HBO Max Channel declared about release date of The Flight Attendant season 2. New episodes will return on December 16, 2021. That’s all to know on the second season. 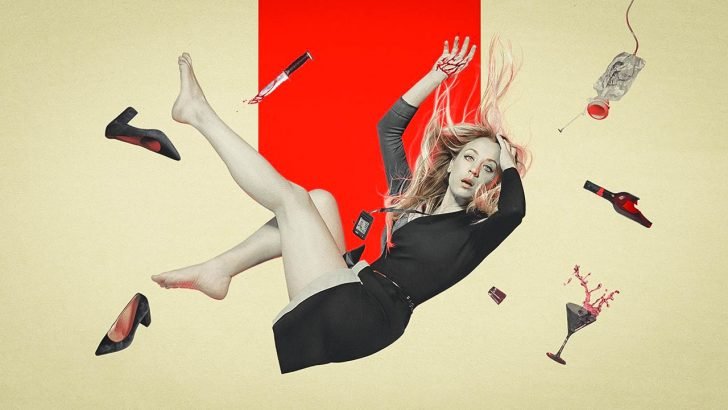 Thriller Drama Comedy TV Series The Flight Attendant started from November 18th, 2020 at HBO Max Channel from USA. TV Show has 16 episodes in 2 seasons shown every Thursday at 12 am. It was produced by Greg Berlanti (Executive Producer) and Jennifer Lence (Producer).

Fresh episodes comes out on Thursdays and has duration 53 minutes. Viewers grading series with average rating 7.2. 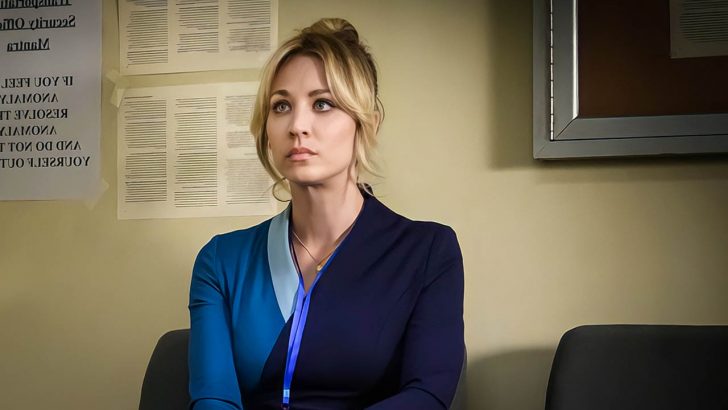 Not all flight attendants are nice and friendly; many have a lack of discipline. Cassie didn't care what the boss or the passengers thought of her. She came on board either with a wild hangover, or drank in flight. She was an extremely reckless woman with minimal responsibility. She often slept with passengers on the plane, and with some she went to hotels near the airport. There she got drunk and lit all night, and then everything was repeated again. One day she woke up in bed with a corpse but did not tell anyone about it. The woman returned to the plane and tried to pretend that she was not at the party. But she is more worried about how the person with whom she slept all night died. Because of the alcohol, she can't even figure out if she is the killer or not. 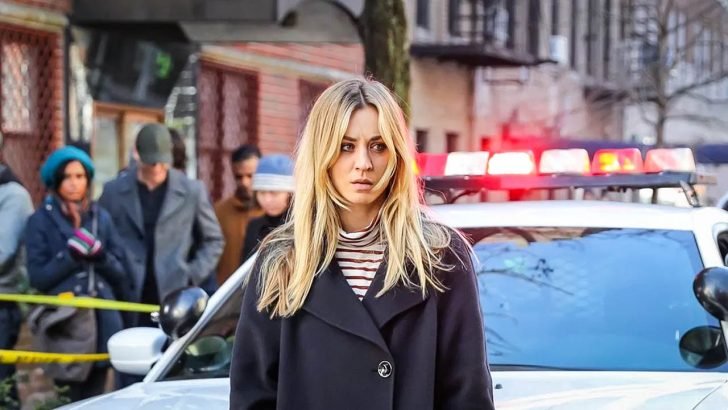 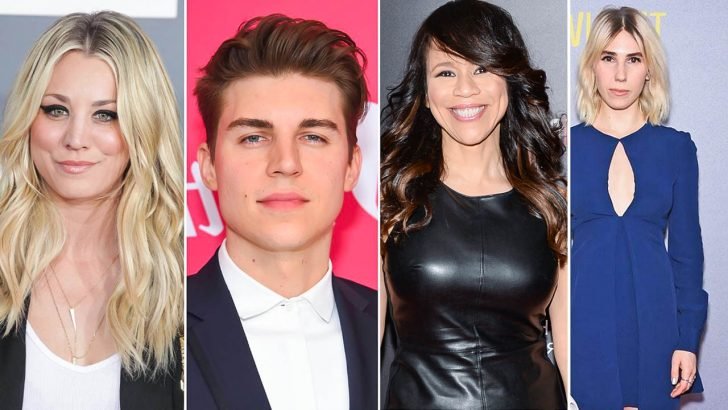 Schedule for The Flight Attendant Season 2