The CW television channel announced the release date of the 1st episode from the 3rd season of the «Riverdale» TV series. The youth drama TV Show will start on October 10, 2018. 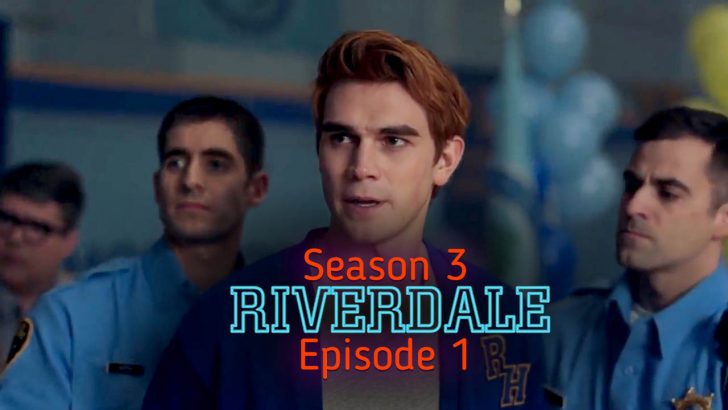 After a frank conversation in the final of second season, Hiram Lodge decided to attack first to crush all the residents. Archie Andrews went to prison for killing Cassidy Bullock. Meanwhile, inhabitants of the city celebrate the Labor Day. Traditionally, the event takes place on the first Monday in September. In the forest near the lake, a camping is organized, during which traditional barbecues will be prepared. New academic year begins, which will lead another round of the story line in the history of the province. The gang of bikers «Southside Serpents» at the head of Jughead are conducting their own celebration. And Veronica Lodge together with her friends conducts actions aimed at the release of Archibald from prison.

The 1st episode from the third season of Riverdale will be aired by The CW on Wednesday, October 10. The time for the premiere is scheduled for 7 pm Central Time in North America. The rest of the world will have to wait for the release a little longer. Prior to Europe, this episode will only reach the morning of October 11.

The series “Riverdale” remains one of the few projects that every season becomes more exciting. In the third season there will be 23 episodes. TV Show will be aired every Wednesday on 7p.m. c / 8 p.m. with a break for the Christmas holidays.