In August 2017 the premiere of the TV series «Mr. Mercedes» took place in the USA and in Russia. It is based on the self-titled novel by Stephen King. A detective thriller with elements of mystique quickly attracted millions of fans of King’s works and they are looking forward to each new episode. 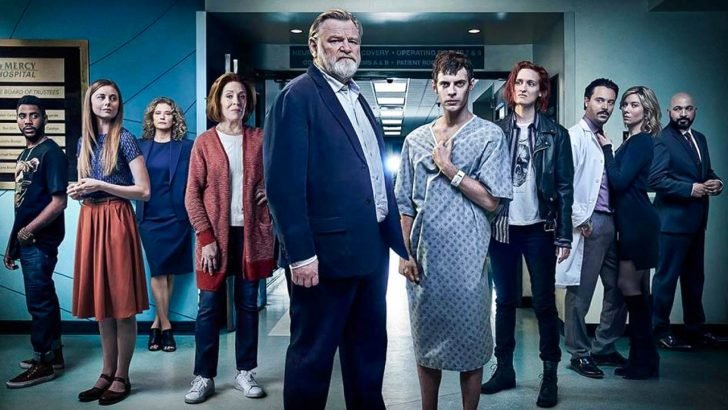 The project was given the 3rd season when the second season was being shown. Of course, the fans are extremely happy. The 3rd season of «Mr. Mercedes» will officialy come out in the September, 10th 2019. The series are shot in the first half of the year in the USA. One of the main directors of the show is Jack Bender, who has worked on such projects as «The Sopranos», «Lost» and two episodes of the six’s season of «The Game of Thrones».

This is a story about 30-year-old maniac Brady Hartsfield and a retired police officer Bill Hodges. The first is mentally ill and the other tries to send the murderer to jail and to get rid of the nightmares of his past.

In one small provincial town in the USA far from the center of the country a murder happens. A group of people is run over by a car and they die. The police only have to find a murderer’s car. However, after a couple of days, it is found flooded in the lake. The authorities can’t find the maniac. Then the same murder happens a month later. One can only guess what a devious person decided to destroy the quiet world of a small town, and what goals he purses. It’s important to understand that in most cases hell begins with just one person. 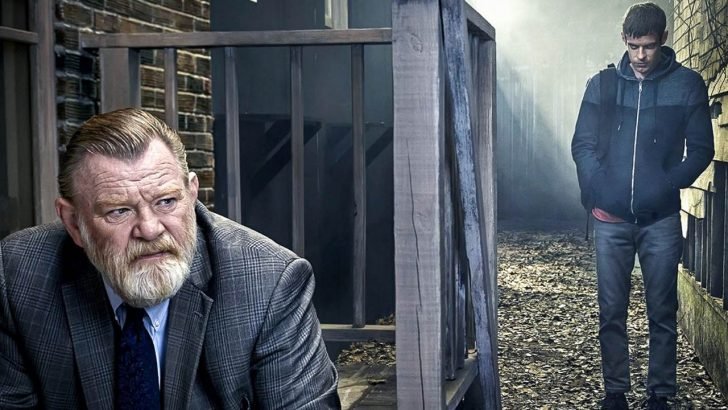 He decided to kill innocent people, using his automobile. An old detective decides to catch a maniac. The new murders remind him of the old days. Then he was a young guy and he couldn’t solve the mysteries that easy. Now, when the enemy has become even stronger and the police don’t want to deal with maniacs, only an old soldier has to remain at duty. But will he be able to deal with the threat which is closer than he thinks? 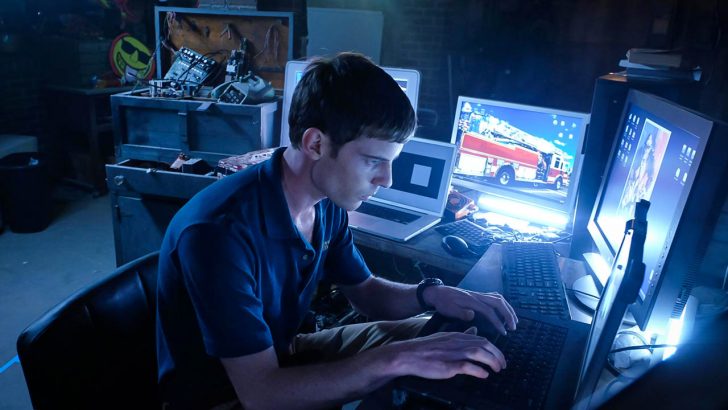 When there appears an imitator, which also doesn’t mind murdering, it’s important to stop for a while. You’d better keep your head down. Also the detective wasn’t able to find obvious mistakes made while planning the operation. That’s what the maniac who terrifies the small town thinks. But what should be done if some stranger suddenly begins to murder the same way as you do, trying to find her mastermind? You have to stand aside and to watch the fruits of her labour. Only when the officials catch the heroine of the festivities, you can go back to your work. You have to make a pause so that the girl definitely will be found guilty. But what if the follower will manage to find her idol and will come to his door? There’s only one possible variant – to get rid of the follower, to do everything possible for it. But the old detective plans to use sort of casual acquaintance for his own purposes. A tangle of puzzles, made artificially, can collapse one day.

The preview of the 3rd season 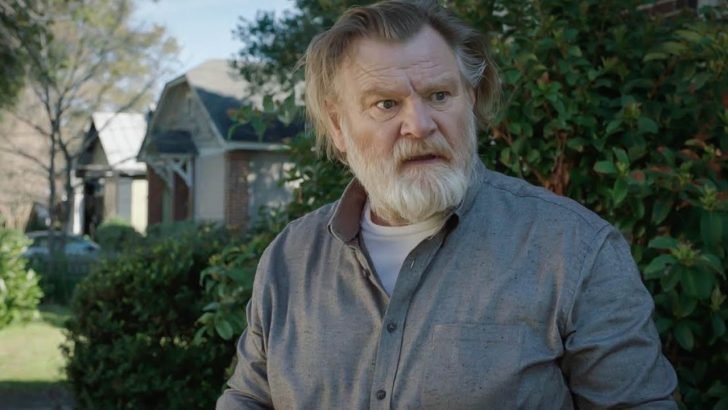 The show was given the third season, but the creators are trying to keep the details of the storyline in secret. However, it’s obvious that the old detective Bill Hodges and the insane Brady Hartsfield nicknamed «Mr. Mercedes» will remain the central characters. Intentionally, he runs people over on a «Mercedes» and that’s why he was given that nickname. The maniac dreams about a massive tragedy in a small town and about «bloody» popularity and Bill has to put off his retirement until the murderer is caught. Definitely, the next season will be as tense as the previous two. The world froze in anticipation…

The filming process of the series is carried out in a small town Charleston, located in South Carolina. Usually the crew of the «Mr. Mercedes» begins to create audio and video-visual content in the spring of each year, so in August those who have cable TV will be able to enjoy the premiere.

This adaptation has four directors but one of the first stars was Jack Bender, mentioned at the beginning of the article. It stands to mention that he is also one of the producers of the show. An interesting fact is that it was he who directed all ten episodes of the first season. Six script-writers are working on this show and among them there are two stars – David E. Kelley (Michelle Pfeiffer’s husband) and of course Stephen King himself.

If you’re making an adaption of one of the Stephen King’s novels, you should be prepared for the difficulties. And they can start even before the casting – for example, somebody can die accidentally or family circumstances can interfere… The creators of the show faced these problems before the beginning of the filming process. However, now it’s clear that the cast is perfect and that’s why we have been watching the series for three seasons. 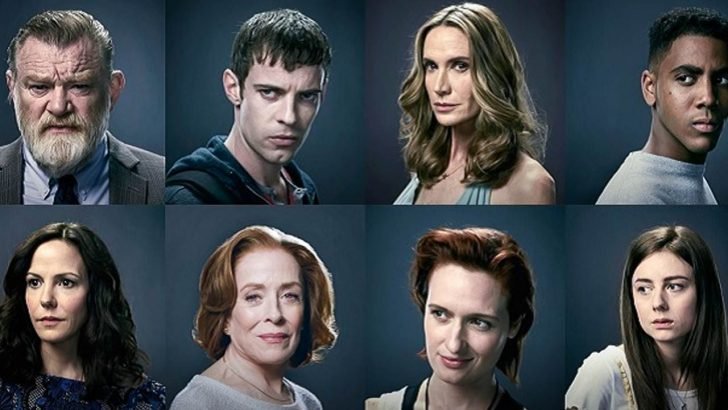 Bill Hodges (Brendan Gleeson) – a retired detective who is trying to catch a maniac.

Brady Hartsfield (Harry Treadaway) – a murderer, the main antagonist of the series.

When will Mr. Mercedes Season 3 be released

Main cast talking about TV Series in Behind the Scenes