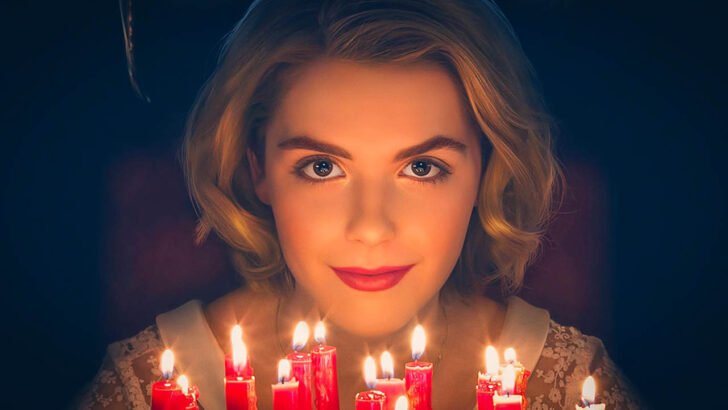 Supernatural Romance Horror TV Show Chilling Adventures of Sabrina started from October 26th, 2018 at Netflix Channel from USA. Television Series has 36 episodes in 4 seasons that aired every Friday at 12 am. It was produced by Greg Berlanti (Executive Producer) and Jennifer Lence (Producer).

New episodes comes out on Fridays and has length 46 minutes. Audience grading series with average rating 7.5. 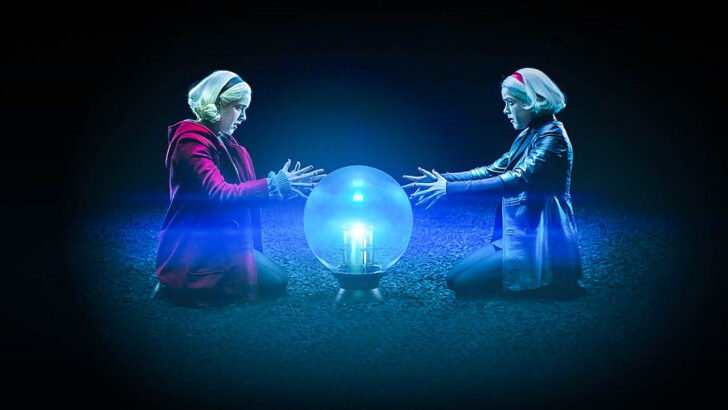 The main character of the horror series "Chilling Adventures of Sabrina" tells the viewers about the dark side of the world of magic and evil. In the middle of the action there is a teenage girl called Sabrina. She learnt that she isn't like other people, she is a real witch. She lives with her aunts and the cat called Salem. The black cat looks like an ordinary pet but actually he is a magician, who was cursed to be an animal for hundred years. He is always near Sabrina and only she knows what he is thinking about. Sabrina faces a big choice. Maybe this is the most important choice in her life. Who should she be: a mortal human or a powerful witch? The girl tries to combine both sides of her life. But this mixture affects the life of her friends and relatives in a negative way. She is constantly fighting for the lives of the people she loves against the evil powers. Sometimes the dark side of her live threatens the whole planet. But Sabrina believes that she is a good witch and she is relentlessly fighting the powers of evil. She finds out about her powers while celebrating her 16-th Birthday. She also finds out about the mystery of her birth and her future faith. 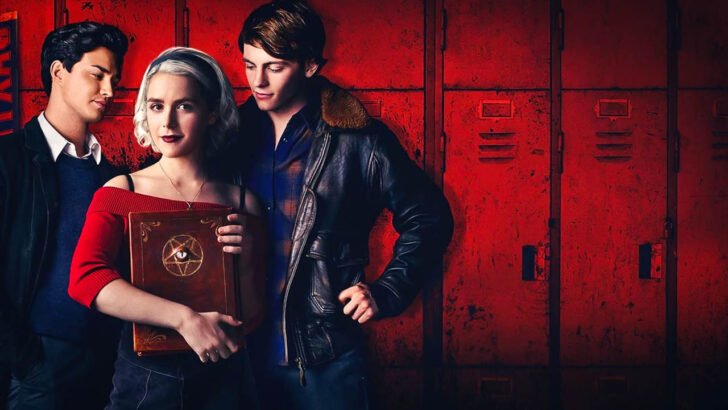 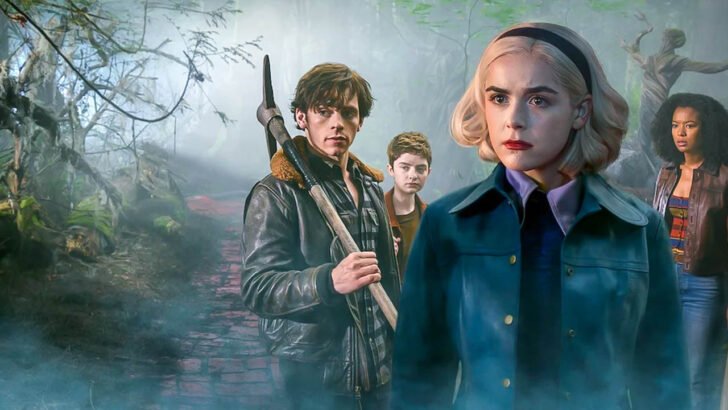 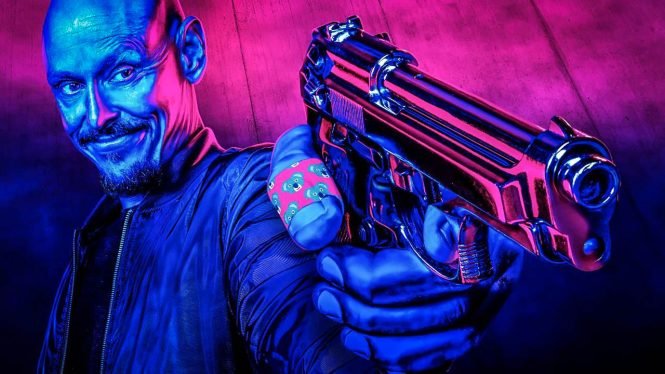 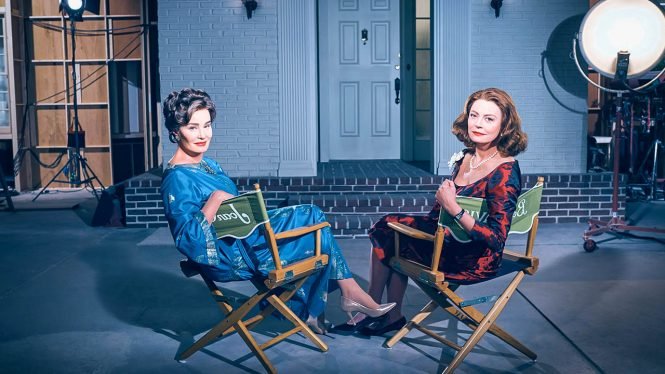 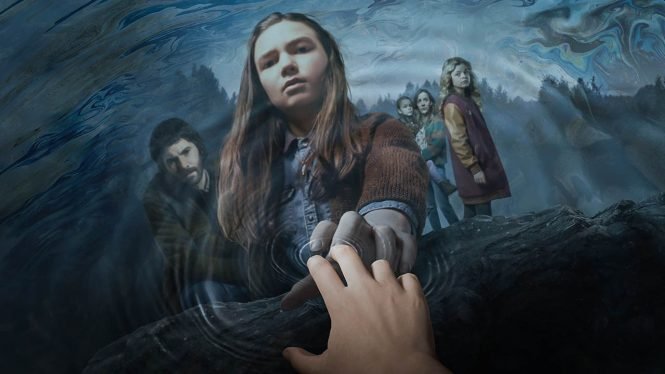