FX Network reported about premiere date of What We Do in the Shadows season 3. TV Show will come on September 2, 2021. Here’s all to know on the third season. 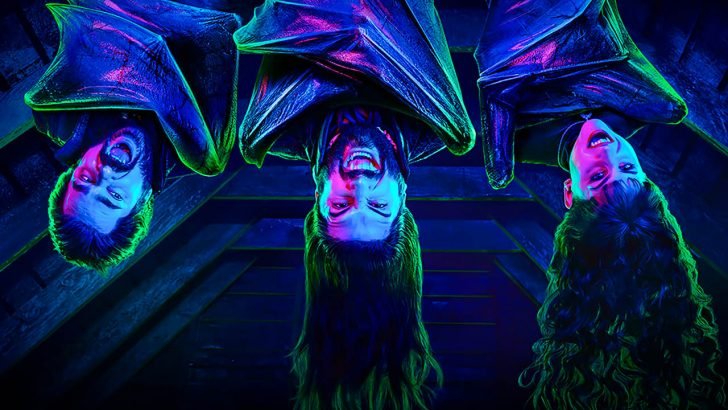 Supernatural Horror Comedy TV Show What We Do in the Shadows premiered on March 27th, 2019 at FX Network from United States. TV Series has 30 episodes in 3 seasons shown every Thursday at 10 pm. It was produced by Scott Schaeffer (Unit Production Manager) and Paul Simms (Executive Producer).

Fresh episodes comes out on Thursdays and has duration 30 minutes. Audience ranking series with average rating 7.4. 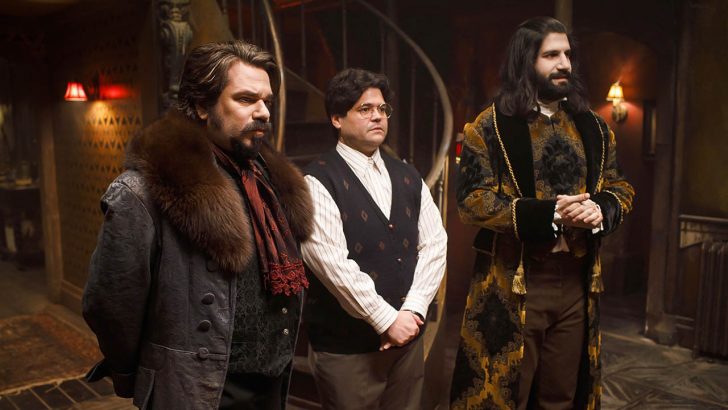 Nando is already used to those who are his neighbors. And it is not surprising, because they have been sharing rooms in the apartment for over a hundred years! Honestly, sometimes he is enraged by the carelessness, absent-mindedness and untidiness of his friends. And, as he believes, they absolutely do not know how to choose the victims. It's hard for Nando to get used to how the world is changing. Now it is no longer possible to invisibly attack a person in the gateway, because it will remain on the surveillance cameras. And people have become different, and such traditions and slang are not at all to his liking. But the ghouls will have to adapt if they want to continue renting an apartment together; because if they catch one, they will catch the rest.

What We Do in the Shadows Season 3 Release Date 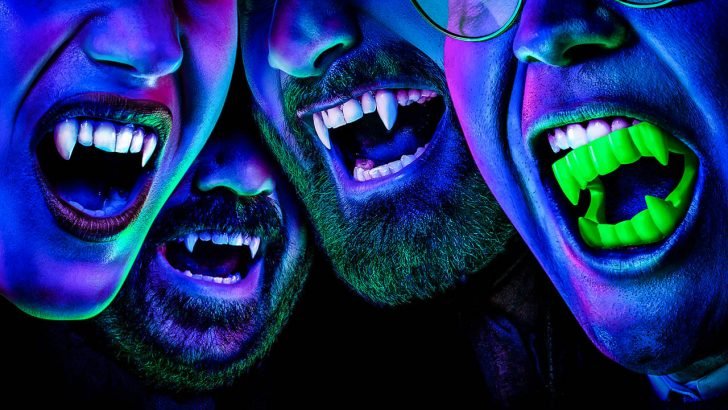 What We Do in the Shadows Season 3 Cast 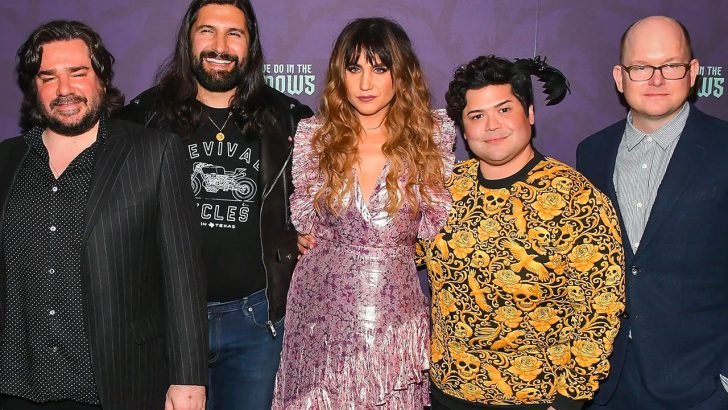 Schedule for What We Do in the Shadows Season 3

What we Do in The Shadows Season 3 Confirmed Release Date, Plot & Cast - US News Box Official