Amazon Prime Video Network announced release date of The Boys season 3. Next part will be back on June 3rd, 2022. Read below fresh news and rumors about upcoming season. 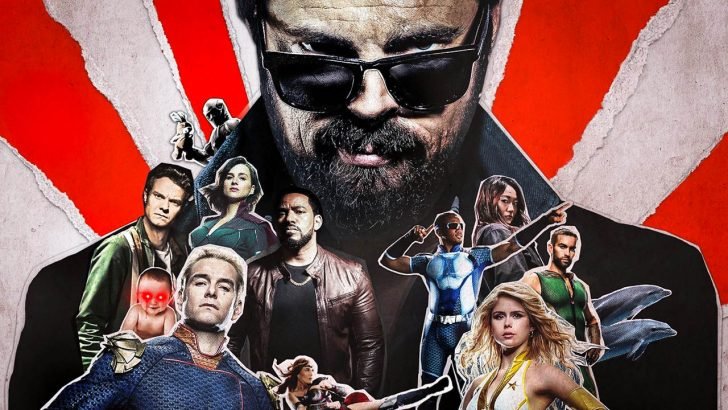 Science-Fiction Drama Action Television Series The Boys first time shown on July 26th, 2019 at Amazon Prime Video Network from USA. TV Series has 24 episodes in 3 seasons shown every Friday at 12 am. It was produced by Tig Fong (Stunt Coordinator) and Eric Kripke (Developer).

New episodes comes out on Fridays and has length 49 minutes. Audience grading show with average rating 8.5. 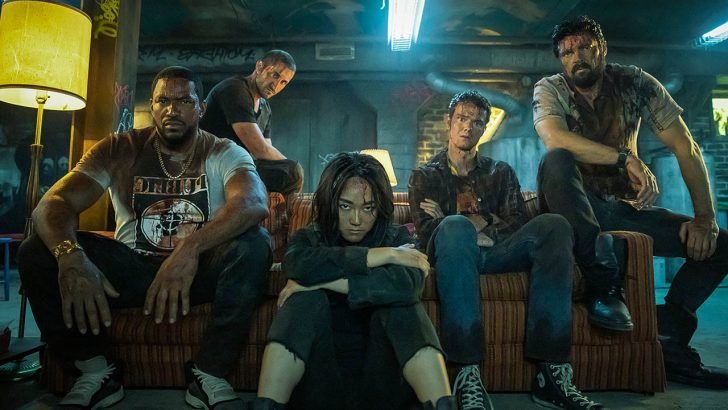 Huey, is tired of the hype around superheroes. Yes, they are capable of a lot, but lately they have been acting like narcissistic bastards. If they kill civilians, no one even thinks to sue them. HueyвЂ™s girlfriend was killed in front of his eyes, and he didn't even receive the due apology. He is encouraged to start digging under these super-people to show others that they should not be worshiped. The more the guy goes into the details, the more he becomes convinced that they are the same criminals. They do not care about the law, and if it were not for the fame and salary, they would not help anyone. They harass women, indulge in illegal substances and can just kill a whole crowd. Their influence must fall, and they must apologize to everyone and stop abusing their power. 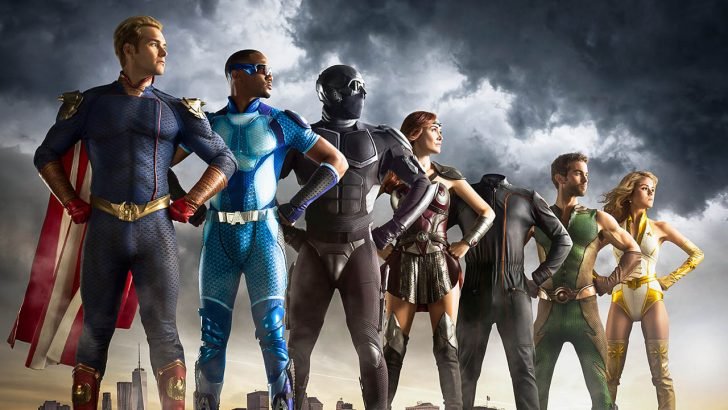 The Amazon Prime Video Network is not yet announced their plans with TV series “The Boys“. But looking for the last episodes schedule, likely release date of The Boys 3rd season is Friday, June 3, 2022. 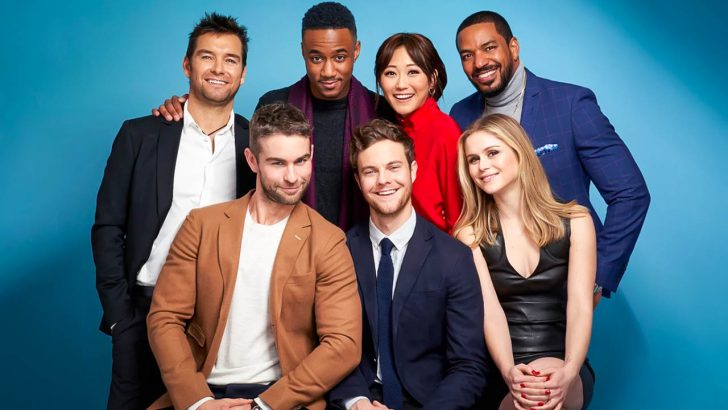 Schedule for The Boys Season 3 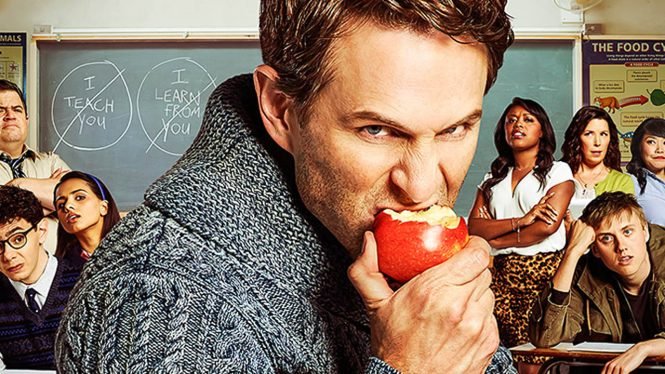 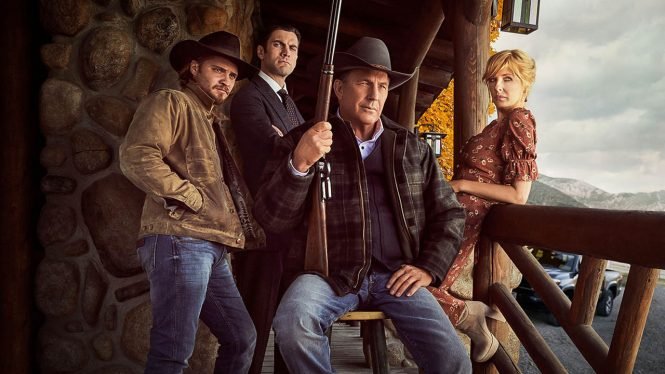