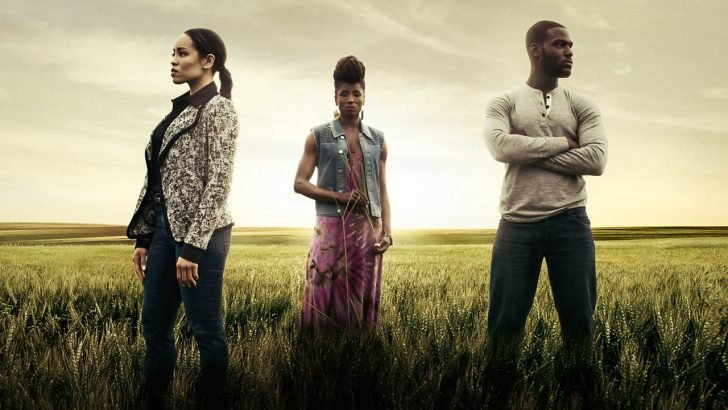 New episodes comes out on Tuesdays and has duration 60 minutes. Audience grading series with average rating 6.7. 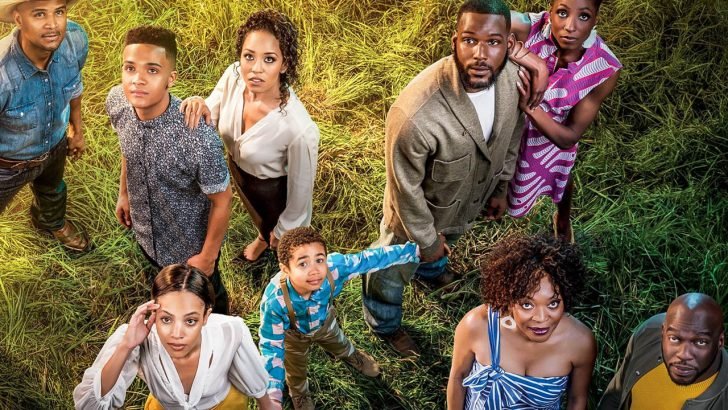 Based on an eponymous novel the series dips viewers into an ordinary life of African-American society. It touches upon important racially-themed problems and all the related matters as culture or gender. One more interesting detail of the production is purely female direction and mostly black cast. The series was highlighted for such a unique approach. According to the plot, three siblings, two sisters and a brother, the Bordelons, come into a sugarcane farm of 800 acres. From different corners of the USA they have to move to Louisiana countryside to live together and run that "business". In fact, the whole series is saturated with an atmosphere of Afro-American survival in a society, which makes them unequal in rights. 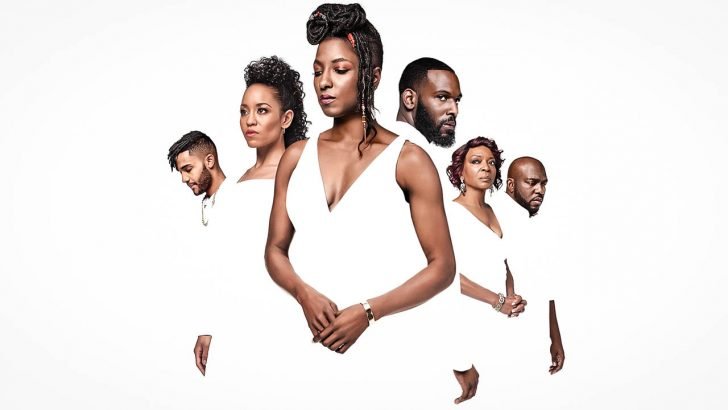 The Oprah Winfrey Network Channel is not yet announced their plans with television series “Queen Sugar“. But by comparing with previous schedule, potential release date of Queen Sugar 5th season is Tuesday, February 16, 2021. 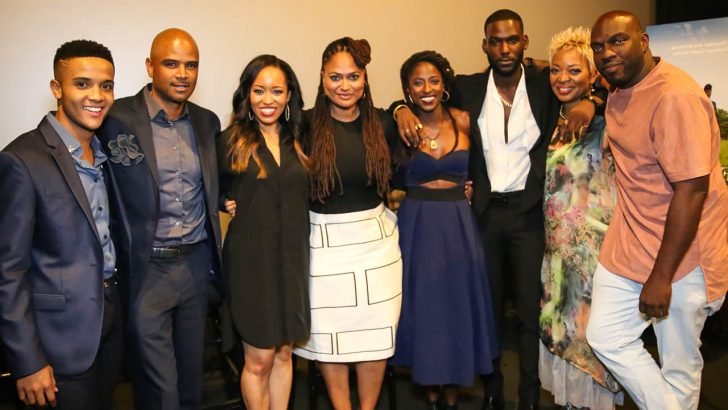