The writer George Martin in not only famous for his legendary series «Game of Thrones». The «man of letters» has enough cult works which are read and loved all over the world. The American Channel «Syfy» decided to make an adaptation of «Nightflyers»; the fans of Martin’s works are looking forward to the second season of the show long before the release of the first one, the premiere of which should be on the second of December 2018. In 1987, the story was attempted to be filmed but the movie «The Night Fly» failed miserably at the box office. 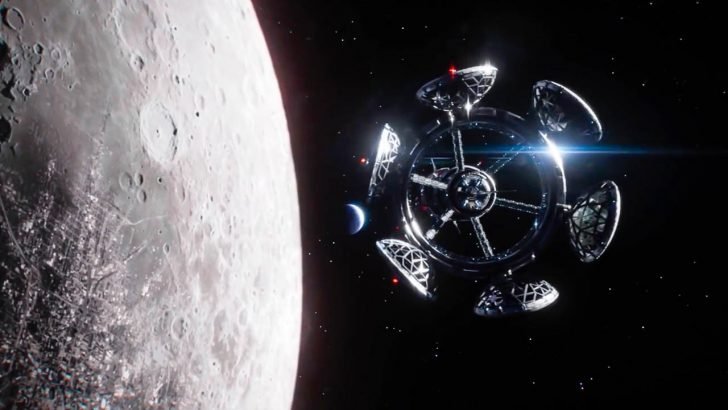 When the first season was being shown, the creators didn’t announce anything about the second season. But the followers of the cult writer have no doubt about the success of the adaptation and they are eagerly waiting for the 2nd season of Nightflyers to come out in September or December in 2020. The shooting of the 1st season began in early 2018 and it lasted for several months. Most of the filming took place in Ireland. The showrunner of the series is Jeff Buhler and one of the directors is Mike Cahill who is also filming «The Magicians» for «Syfy». The second and possible subsequent seasons are planned to shoot at the beginning of each year to show the viewers the adventures of their favorite characters in the beginning or in the middle of the television season.

The events of «Nightflyers» take place in the remote future. The Earth is on the brink of extinction and the group of scientists is sent to the depth of the Galaxy to search for alien races which can help people to save their planet. Very soon the plans of the travelers are beginning to fail…

In the remote future the Earth is on the brink of extinction. A team of the best scientists is formed to solve these problems; they’ll have to find the way out of the difficult situation. Having analyzed the current state of the native planet, they decide to organize a space mission. They are particularly interested in the boarders of the solar system. And the goal pursued by the group is to find in the depth of the Galaxy the aliens which inhabit the other worlds. It is possible that they will be able to negotiate with these alien inhabitants, as a result of which the latter will provide them with the necessary assistance in saving the human world. 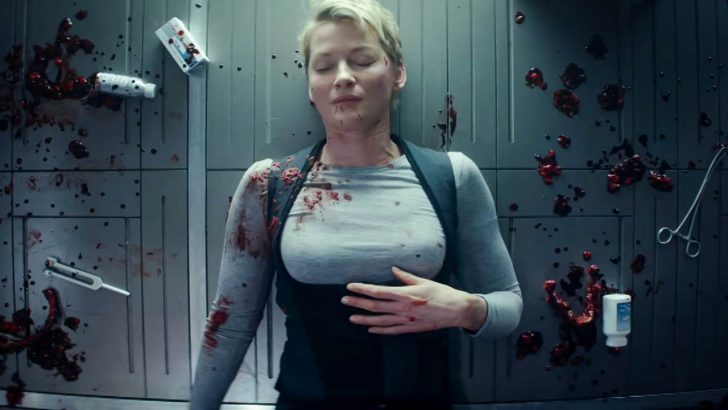 To accomplish this goal they prepare a starship «Nightflyer» which is equipped with all the latest technical innovations. Taking everything necessary, the expedition immediately sets off. After a considerable time, they scientists finally manage to get pretty close to their cherished goal. But at some point the situation runs out of control of the scientists and mysterious things begin to happen on board. 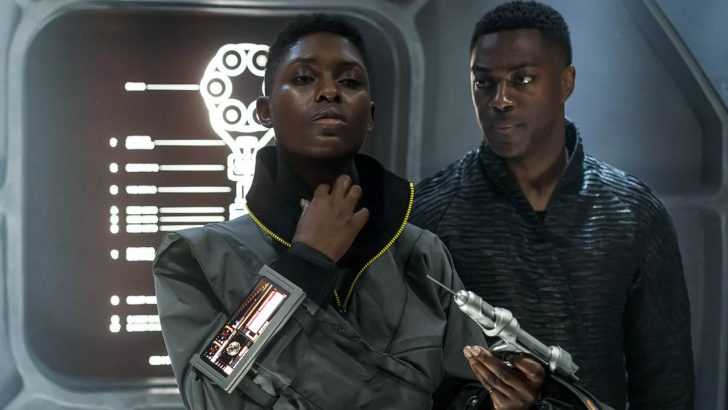 The board computer simply refuses to obey the commands and it’s trying to sabotage the mission. The horror itself has mastered the ship. Thus the captain and the crew are involved into a chain of unpredictable and truly dreadful events.

The preview of the 2nd season 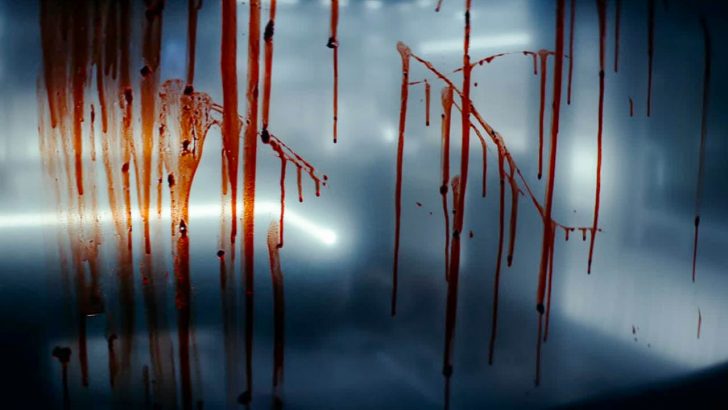 Martin’s story «Nightflyers» is short and it has a tragic ending as well as the movie released in 1987. So where would the 2nd season come from? But the script-writer and the showrunner (who is more important than director at that point) of the pilot episode had shown his ideas to George Martin and according to them the show will probably receive several seasons. Given the project turned out to be very expensive and the Netflix has joined to the creation, good ratings will help the show to get the second season. And they will definitely be excellent. At that rate, the main characters will have even more chances to survive than the heroes of the old movie. This only means that for the first time in thirty years, the characters of Martin’s novel will get a chance for a successful outcome of the expedition.

Shooting of the show

For the first time, the information about the adaptation of the story «Nightflyers» appeared in 2016. It was officially confirmed the next year and the shooting started in spring of 2018. Originally, Daniel Cerone («The Mentalist», « Dexter», « Constantine») was supposed to be the showrunner but in March 2018 he was replaced by Jeff Buhler («The Midnight Meat Train»). The first season was shot in Ireland in the town of Limerick. The creation of ten episodes involved five directors, twenty five actors and seven screenwriters in total, including the writer himself. One of the most famous directors on set is Andrew McCarthy who is a talented actor, director and producer. As for «Nightflyers» he acts as a director and a producer.

It’s noteworthy that more than thirty years ago book publishers dictated their conditions to George Martin. Consequently, one of the main characters of his story was a dark-skinned girl but on the cover of the book she was portrayed as a girl of European appearance. In the screen version of the 87th, the heroine had white skin again but in the 21st century project, the tolerant Americans obeyed Martin and invited a dark-skinned actress Jodie Turner-Smith to play the leading role.

Any film adaptation does not tolerate liberties in the selection of actors. Especially when we’re talking about famous George R.R. Martin. The USA film industry is now “burning” with scandals and an invitation to the main role of Turner-Smith was definitely the right decision. Nobody wants to be called a «racist» nowadays. 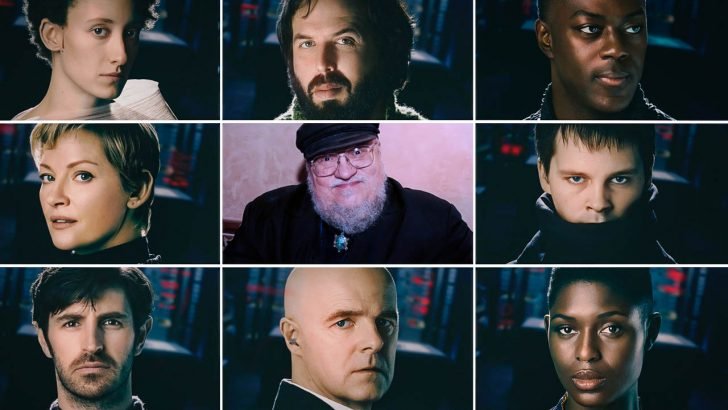 When will Nightflyers Season 2 be released