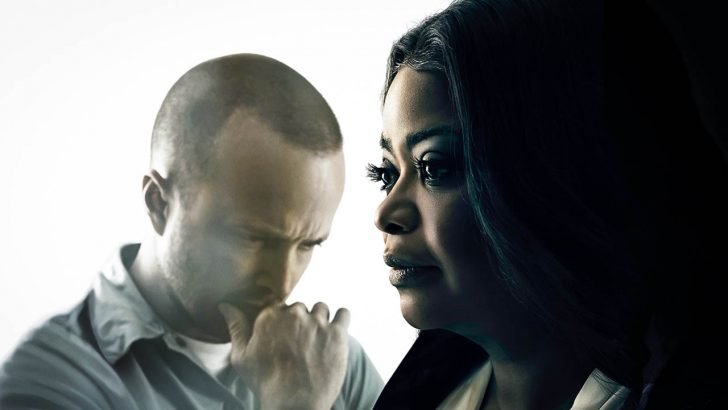 Thriller Drama Crime TV Series Truth Be Told started from December 6, 2019 at Apple TV+ Channel from USA. TV Show has 18 episodes in 2 seasons that aired every Friday at 12 am. It was created by Kristen Campo (Executive Producer) and Octavia Spencer (Executive Producer).

New episodes is aired on Fridays and has length 46 minutes. Viewers grading series with average rating 7.2. 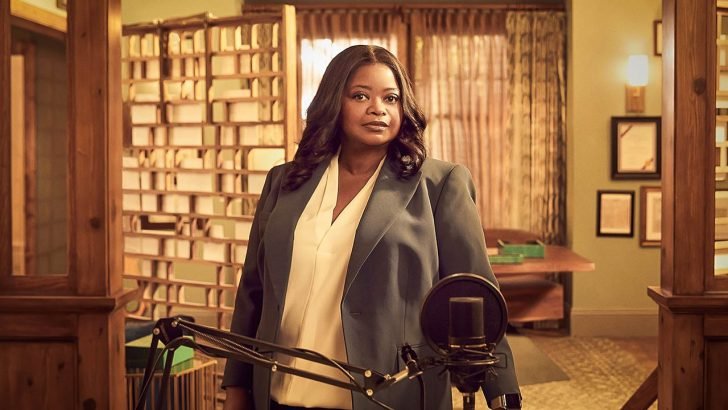 Podcasts in which people share interesting stories or tell news are becoming more and more popular. However, who would have thought that bloggers with no education in criminology field could provide significant assistance to the police and the judicial system? Poppy Parnell gained fame thanks to her coverage of the trial of Warren Cave. The man was charged with the murder of the father of two twins and sentenced to a long term. And now, twenty years later, new clues appear in the case, and Poppy is called to court as a witness. This makes her think about how she influenced the whole process. What if her words convinced the society that Warren is the killer? What if there is an guiltless person behind bars, and the murderer, who made two children orphans, is walking free? 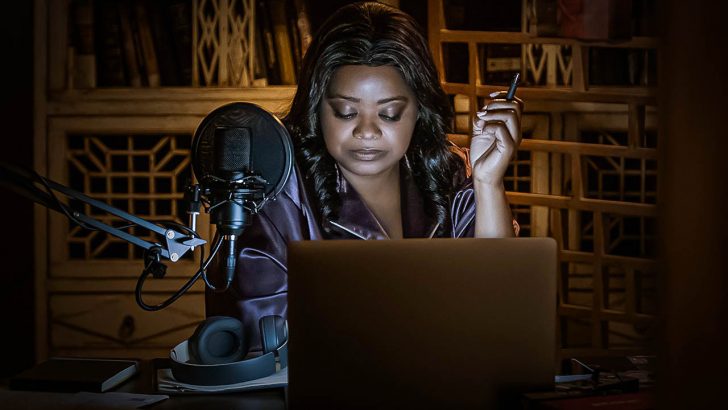 The Apple TV+ Network is not yet revealed their plans with TV series “Truth Be Told“. But by comparing with previous schedule, possible release date of Truth Be Told 3rd season is Friday, October 21, 2022. 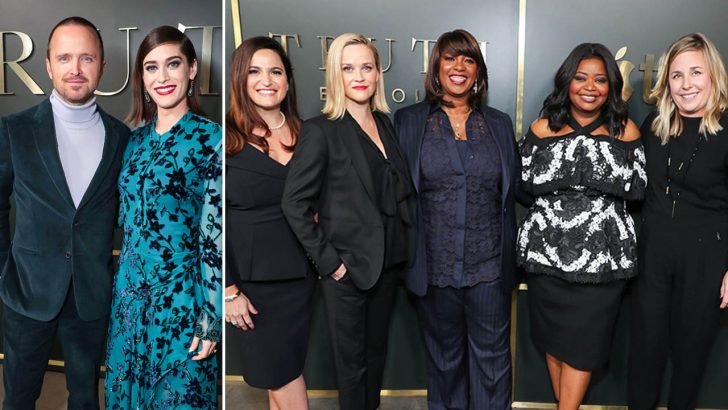 Schedule for Truth Be Told Season 3