TBS Channel revealed data about release date of The Last O.G. season 4. New episodes will be back on October 26th, 2021. Read below fresh news and rumors about upcoming season. 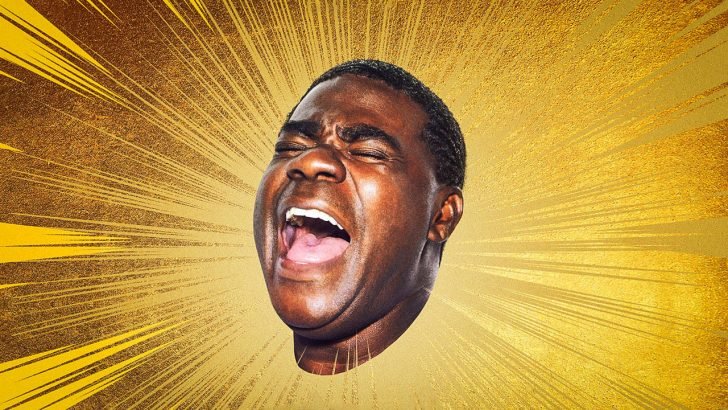 Comedy TV Series The Last O.G. first time shown on April 3, 2018 at TBS Channel from United States. Television Series has 40 episodes in 4 seasons that aired every Tuesday at 10 pm. It was created by Jordan Peele (Creator) and John Carcieri (Creator).

New episodes is aired on Tuesdays and has length 30 minutes. Viewers ranking series with average rating 6.3. 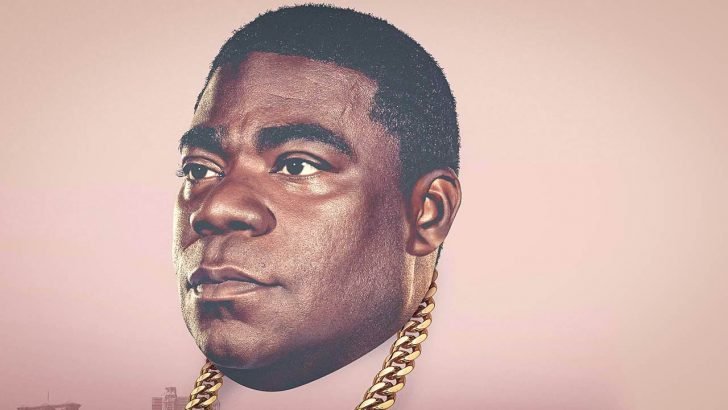 And after a one-year sentence, it's hard for people to get used to how everything around has changed. Trey spent twelve years away from home! When he returned to his hometown, he was waiting for a lot of news. Not only streets and houses have changed but also people. Most old acquaintances either moved or went to jail too. Someone was afraid of Trey, someone decided to help him adapt. Of course, he did not hope that his ex-girlfriend would be faithful to him. As expected, she got married. But what really shocked Trey was that he turned out to be a father. And not just one child but twins at once! No one told him that his ex was pregnant, and now Trey wants to improve relations with his sons. He also needs to get a job but will he really need the skills he got in prison? 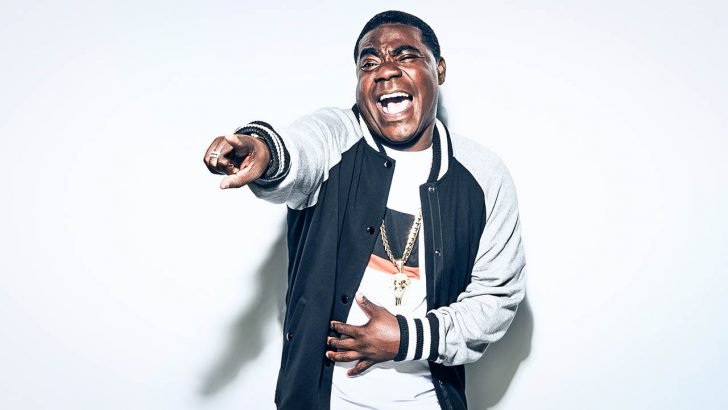 The TBS Network is not yet announced their plans with TV show “The Last O.G.“. But looking for the last episodes schedule, possible release date of The Last O.G. 4th season is Tuesday, October 26, 2021. 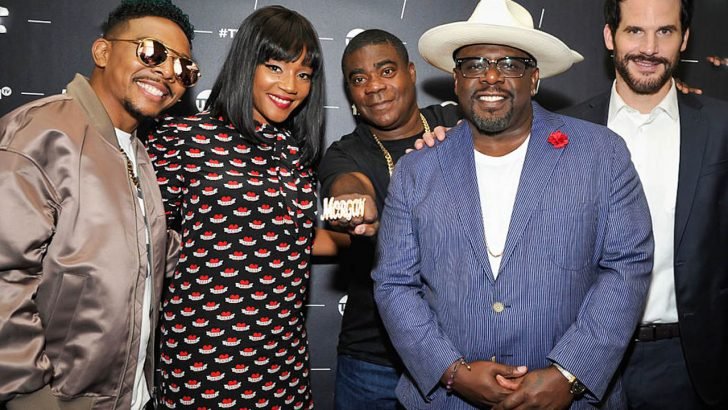 Schedule for The Last O.G. Season 4