Fans of action dramas with twisted plot were excited about the new NBC project «The Enemy Within». The success of the first season has exceeded all the expectations of the project management and the show have become one of the most successful TV series of the year. The executive producers Ken Woodruff, Mark Pellington and Vernon Sanders put everything on the line and that turned out pretty well: the viewers literary fell in love with the main characters and are looking forward to the new episodes. 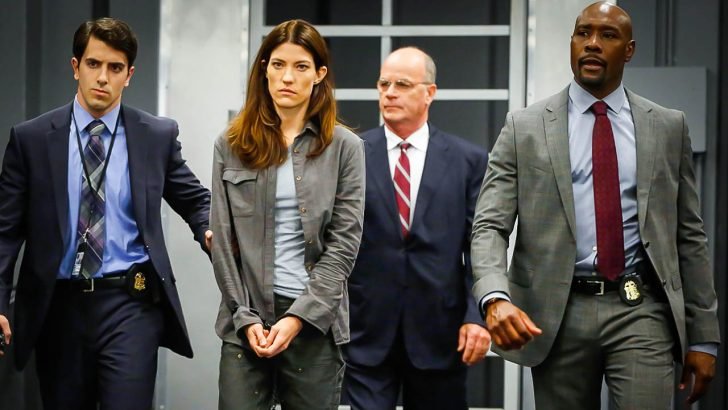 Despite the love and support of the viewers, the 2nd season of «The Enemy Within» won’t come out before 2020 because the leading actors are very busy. There are rumors among TV journalists that the show was given the 3rd season but NBC hasn’t made an official announcement yet.

Erica Shepherd is young and successful woman who has made an outstanding career in CIA due to the unique gift of deciphering the most intricate codes. But one mistake becomes fatal – after revealing a State secret to a Russian double agent Erica goes to jail. But there’s no such a successful decoder in CIA and that’s why the documents with a «Top Secret» stamp seep through the bars where the women has to decipher them.

Erica Shepherd is a true professional, she is drowning herself in work and she is making a brilliant career in CIA. Her unique talent helps her – Erica can decipher the ciphers and codes in of any complexity in the shortest possible time. Her colleague – agent Will Keaton – highly appreciates her and feels something more than just friendship. Hand in hand they solve the most difficult cases and save their own country and the whole world from criminals and terrorists.

Keaton doesn’t have such a unique talent as Erica, but he has excellent business and administrative skills. Will is intelligent, diplomatic and he follows the strict rules, which can’t be said about agent Shepherd. She began a relationship with one of ex Russian agents. Unaware of his bad intentions, Erica reveals the secret information about project on which she has been working for months. 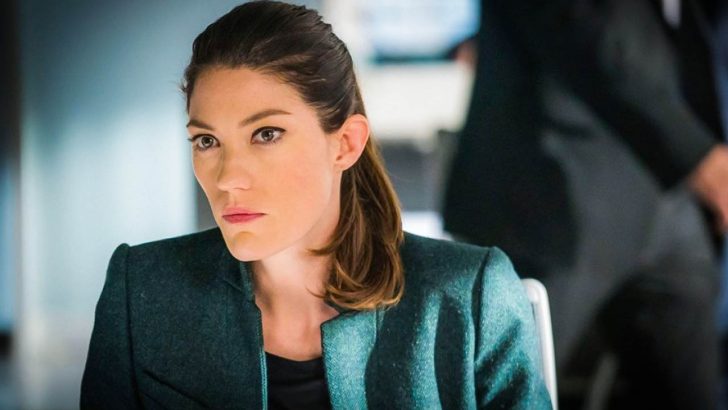 Everything begins to snowball: Shepherd’s friend sells this information for a lot of money and Erica gets to prison, now known as the America’s enemy. She is sent to the Supermax, where prisoners are isolated from the outside world, their family and friends are not allowed to visit them, walks and phone calls are forbidden. Erica must pay for her mistake by life imprisonment.
But soon Keaton, who had turned away from the traitor, comes to Shepherd’s cell. He needs her help in an extremely complicated case and the fate of all mankind depends on the proceedings. Shepherd’s talents allows her to leave her sell and to prove everyone that she is highly professional decoder and that she didn’t want to do harm to her country.

Preview of the 2nd season 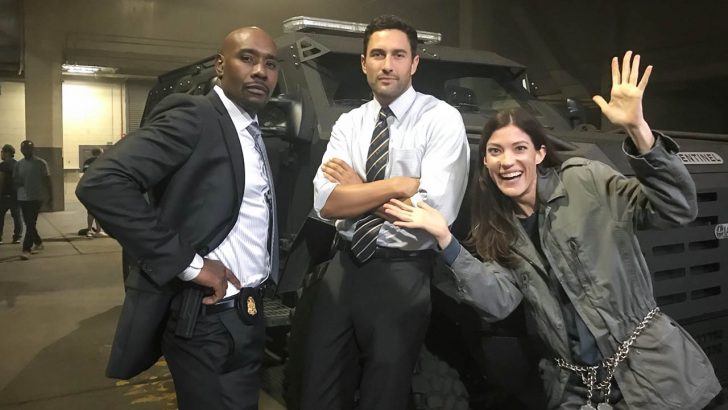 Although Erica helped to catch a particularly dangerous criminal, she isn’t released from custody. The only relief is that now she is allowed to contact with the outside world and she gets a few books a month. However, the standard imprisonment is just too much to ask for a high-class professional and after a few months Will Keaton has to ask his ex-colleague for help again.

The characters of «The Enemy within» spend most time in the building of CIA and in the Supermax prison. Undoubtedly, the film crew was not allowed to film what was happening inside the Colorado fortress, which was created to keep especially dangerous criminals, so impressive pavilions were constructed specially for the project, most similar to the cameras and corridors of the prison.

It’s interesting that under lock and key of the Supermax Robert Hanssen is serving his 15 life sentences. He handed over the data of the American government to Soviet agents, which is very similar to the storyline of the series.

The talent to play completely different from each other people often isn’t a result of a hard work – it’s a natural gift. However, the propensity for acting isn’t enough, it’s important to work on yourself every minute of your life, to improve your skills. The success comes only to hardworking people and this statements suits acting best. 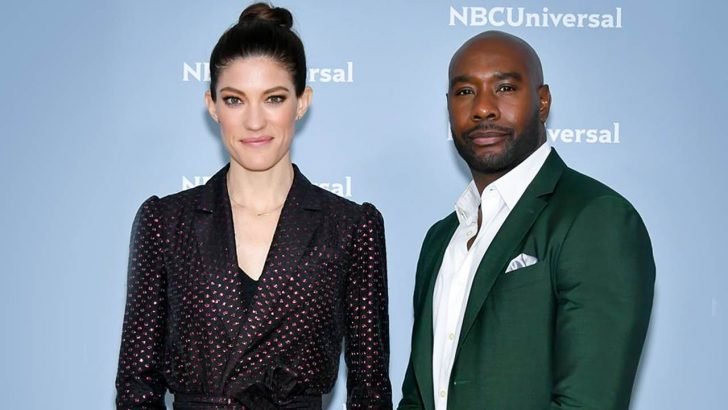 One of the leading roles in the show «The enemy within» was played by an American actress Jennifer Carpenter who is famous for her role in a movie « The Exorcism of Emily Rose» which became classic. The actress got into a character of controversial Erica Shepherd brilliantly and viewers and film critics appreciated it.

A bright character Will Keaton was brought to life by a Californian actor Morris Chestnut whose filmography is really impressive. He has played in comedies, detectives, and action-packed insurgents.

When will The Enemy Within Season 2 Release