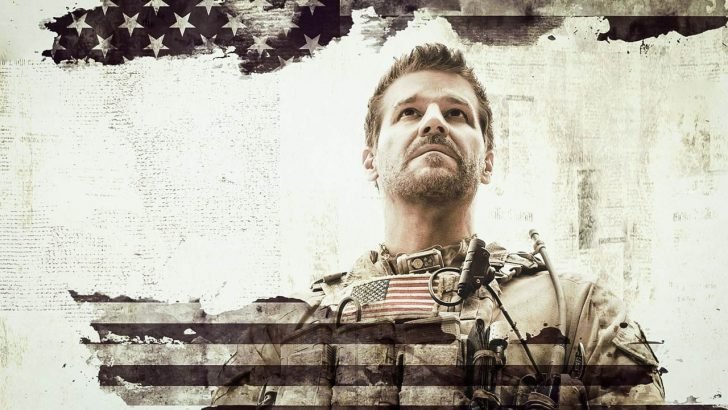 New episodes is aired on Wednesdays and has length 60 minutes. Audience ranking show with average rating 7.7. 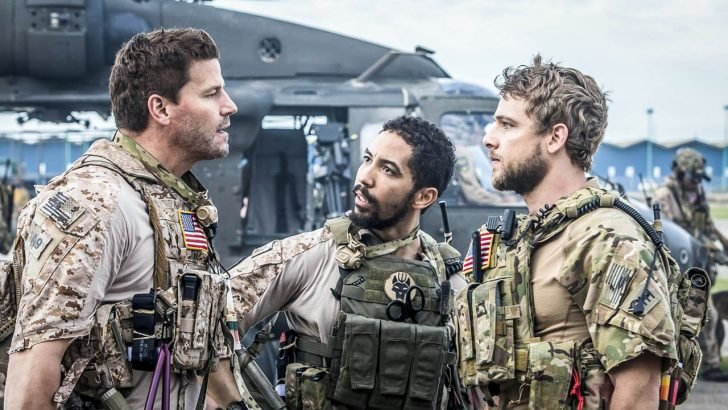 This drama TV-series, with the first episode produced in 2017, is devoted to a hard life of the military. In the focus of the story there is an elite force group, Navy SEALs by name. This unit takes part in various special operations all-round the world. The main characters, J. Hayes and other members of Bravo, should undergo many dangers, stay unnoticeable and perform the tasks given. Another problem depicted is how hard to live in such conditions and communicate with families and relatives. On short notice the SEALs must leave their places and come along to disarm bombs, eliminate terrorists and face other stern necessities of that kind. The burden of the job is really terrifying and quite difficult to understand from outside. 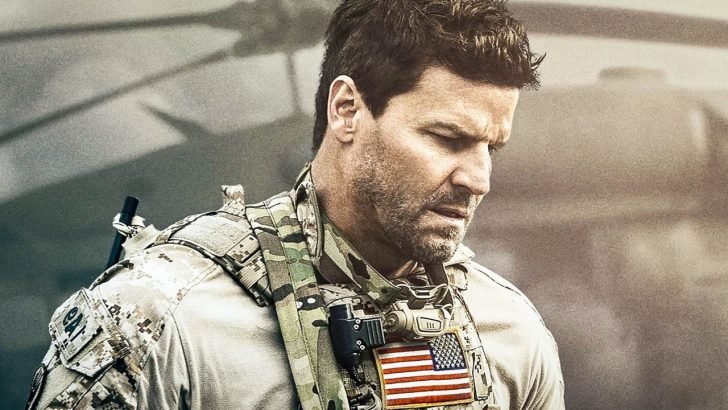 The CBS Channel is not yet announced their plans with television series “SEAL Team“. But looking for the last episodes schedule, likely release date of SEAL Team 4th season is Wednesday, December 2, 2020. 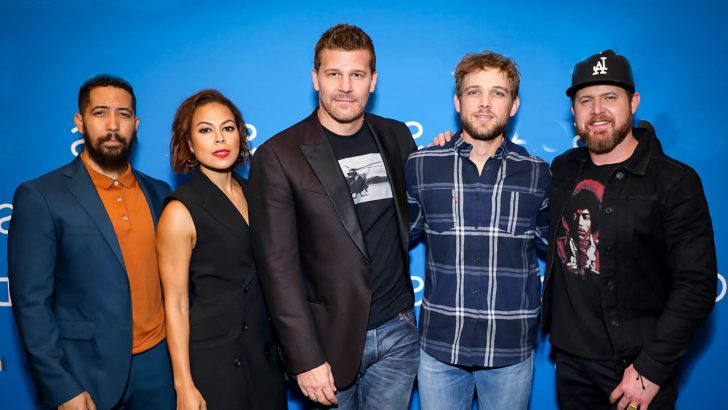