AMC Network revealed data about premiere date of Ride with Norman Reedus season 5. New episodes will be back on March 8, 2021. That’s everything to know on the fifth season. 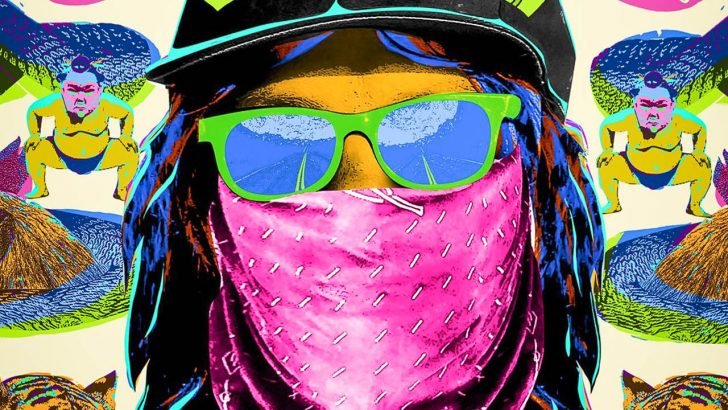 Travel Television Series Ride with Norman Reedus premiered on June 12, 2016 at AMC Network from United States. TV Show has 30 episodes in 5 seasons shown every Monday at 12 am. It was produced by Norman Reedus (Creator) and Norman Reedus (Executive Producer).

Fresh episodes comes out on Mondays and has length 60 minutes. Viewers ranking show with average rating 8. 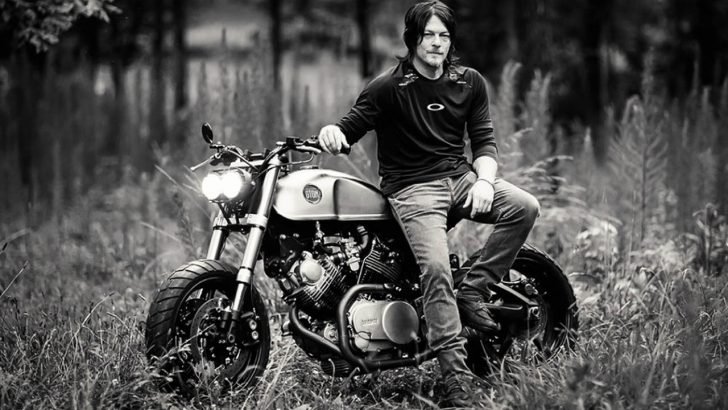 Norman Reedus can demonstrate to the world not only his amazing acting skills. He is also good at traveling and riding a motorcycle. So why not combine these two wonderful activities! A man rides his iron horse from city to city, where he meets experienced bikers. Together they understand different motorcycle models, and also tell each other about the local biker culture. During his travels, Norman shares with all passages from his life, gives exclusive material that can not be found in other interviews. It is immediately clear that the actor enjoys his two-wheeled friend, is ready to cherish him and improve endlessly. Every week he invites a star who will travel with him. No one knows in advance who will keep him company this time. 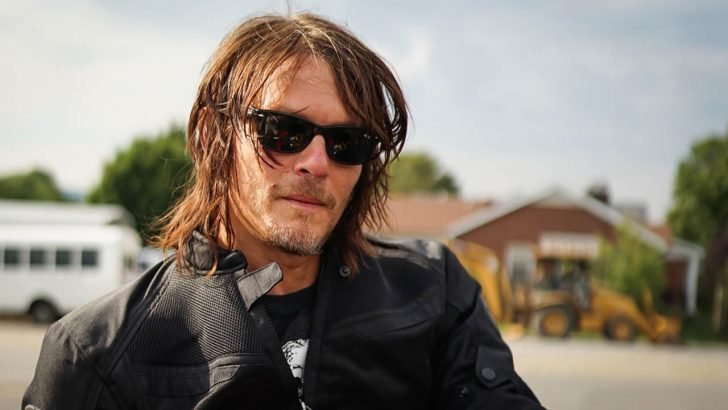 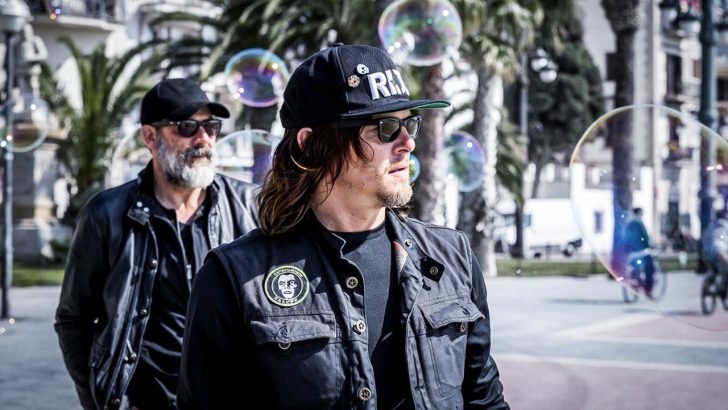 The central roles in television series was played by Norman Reedus as Host.