Fresh episodes is aired on Sundays and has duration 23 minutes. Audience ranking show with average rating 8.5.

At first, Rapunzel was incredibly happy with her new life. Still, after all she got rid of loneliness and the woman who intimidated her and used her only for mercenary purposes! It is good that in the circle of a loving company, all the misfortunes were quickly forgotten. Because what is the point of sitting and remembering old insults, if you can enjoy. Her new family received her warmly, and they would very much like for the girl to quickly become a princess. But she just felt the taste of freedom; she did not want to sit in a boring throne room and constantly be in business. Therefore, the girl runs away with her old friends and, of course, the groom. Such a luxurious life also gives her beloved man little pleasure, and the whole company misses her adventures greatly. 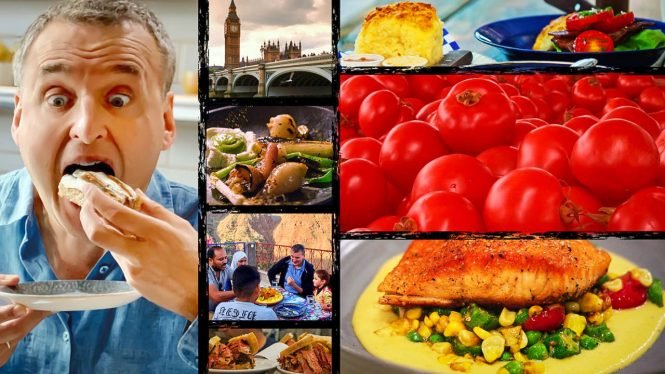 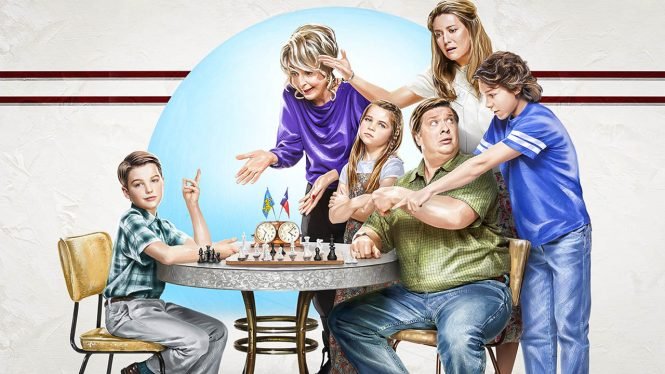