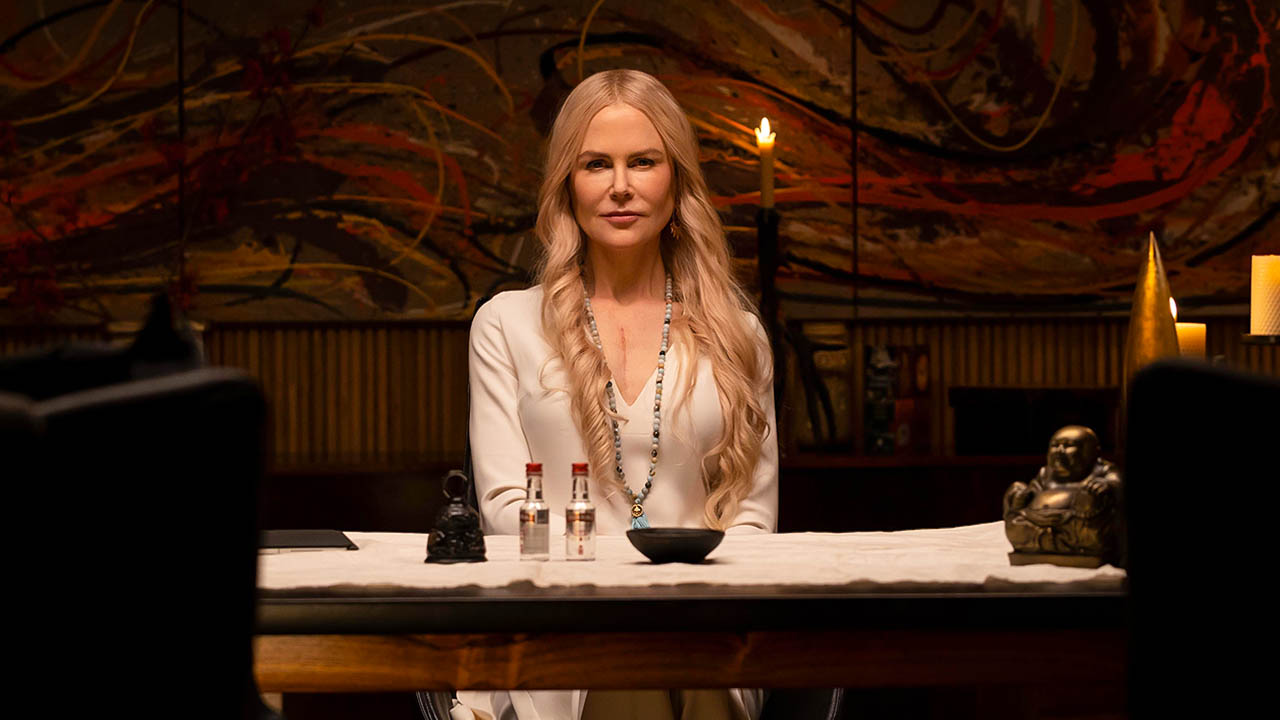 Thriller Mystery Drama Television Series Nine Perfect Strangers premiered on August 18th, 2021 at Hulu Channel from USA. Television Series has 8 episodes in one season shown every Wednesday at 12 am. It was produced by Jessica Sharzer (Co-Executive Producer) and Lori Slomka (Co-Producer).

New episodes is aired on Wednesdays and has length minutes. Viewers grading series with average rating 6.3. 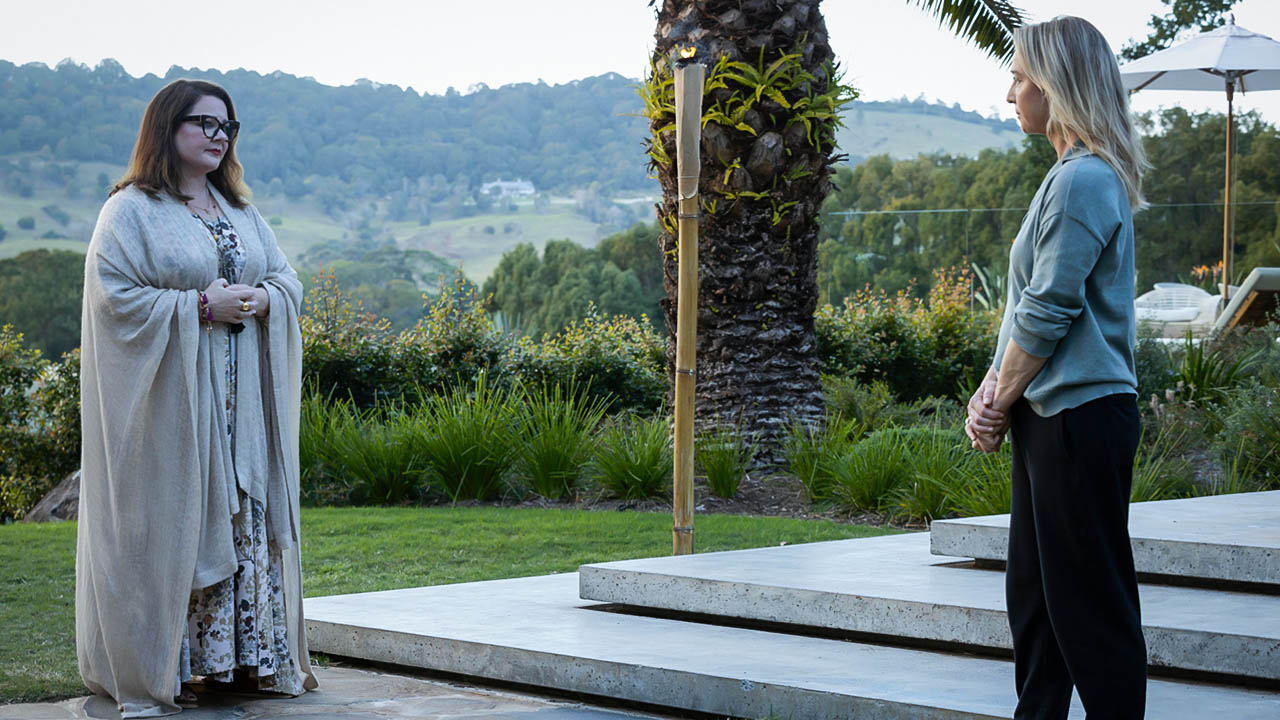 It would seem that people simply decided to go to the resort for ten days. No one invited friends or relatives with them, they did not know anyone from other guests. Moreover, half of them had either husbands or sons dead, and thus they tried to forget them. When people realized that they did not have the Internet, they began to get to know each other better. Someone has lost faith that he can write good books. Someone won the lottery, so they decided to treat themselves to a resort. Someone's husband found himself younger, and the woman decided to take care of her health. Someone lied about the reason for their presence or flatly refused to speak. They were immediately accused of involvement in the shutdown of the Internet. But suddenly they know a little more than a cook or a maid? Even the owner herself is concerned about what is happening. 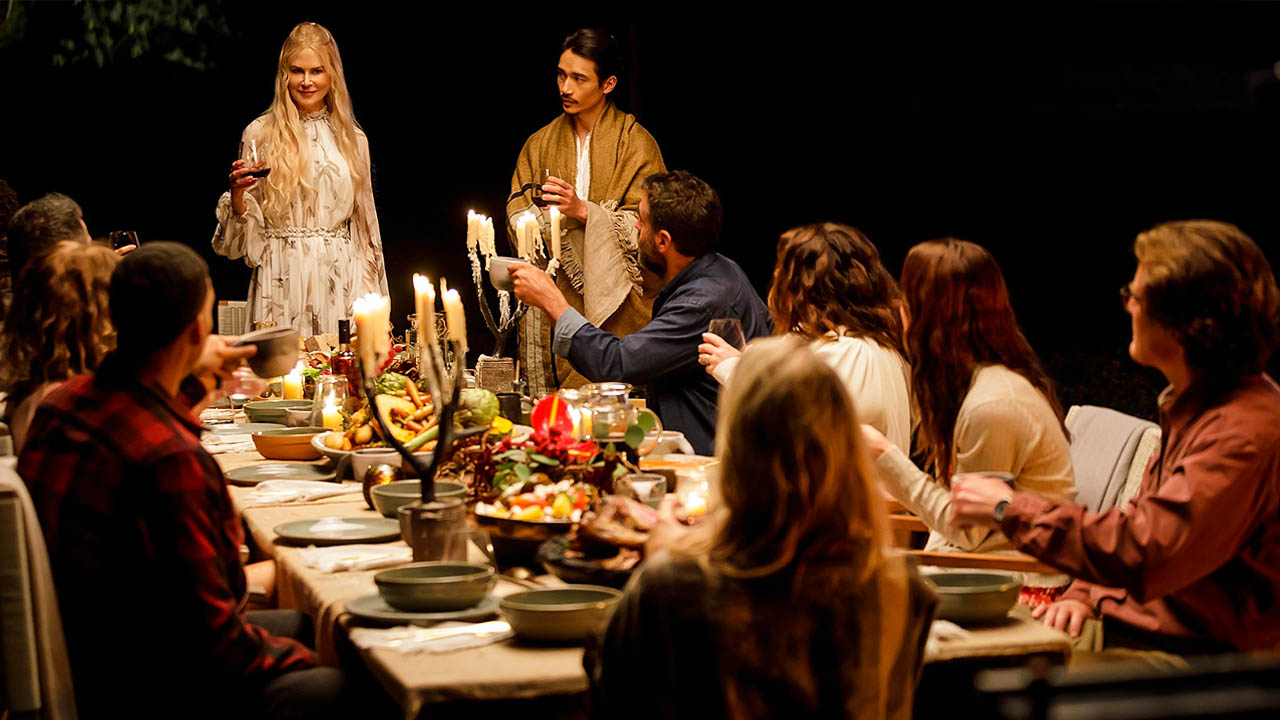 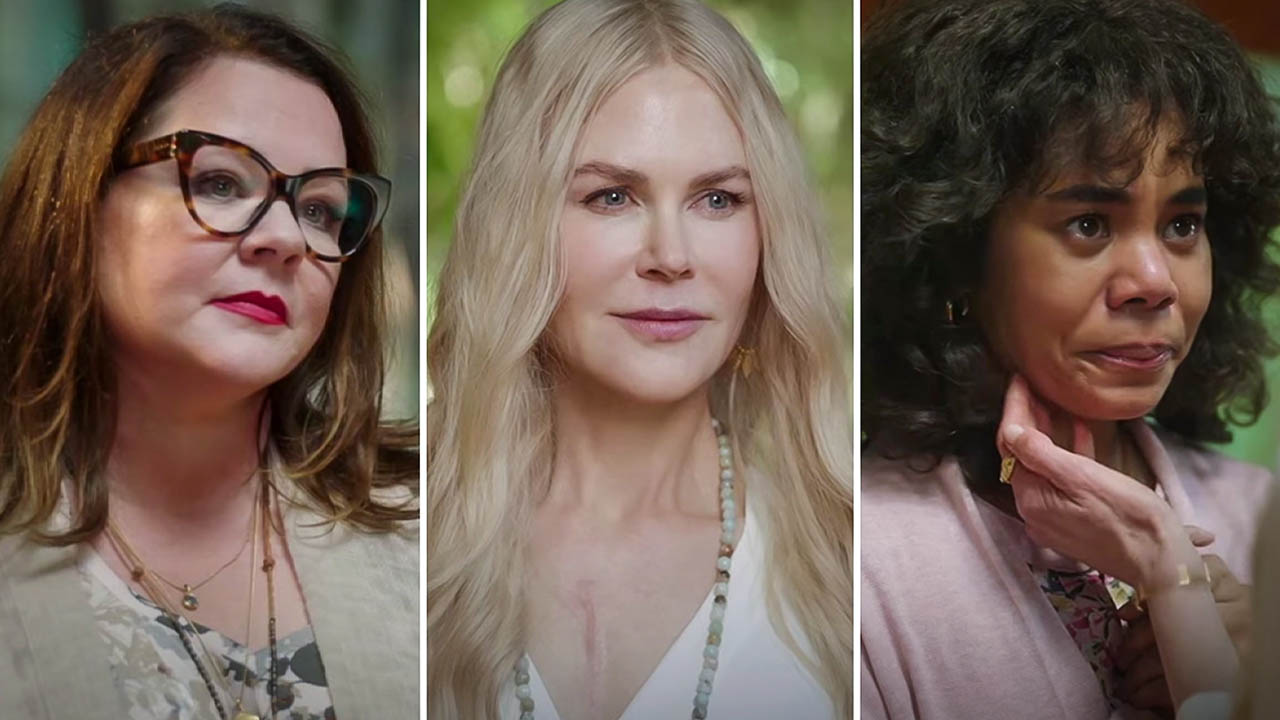 Nine Perfect Strangers Season 2 Is COMING.. Here's What We Know!

The Resident Season 7Breeders Season 4Anne with an E Season 4