FreeForm Channel announced release date of Motherland: Fort Salem season 3. Next part will return on August 23, 2022. Watch below fresh rumors and news about next season. 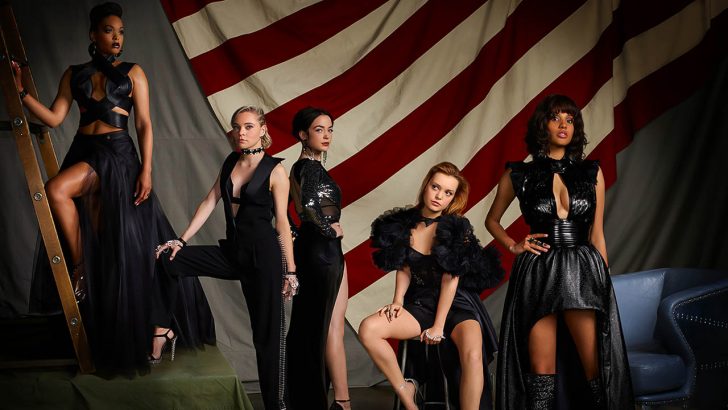 Fresh episodes comes out on Tuesdays and has duration 60 minutes. Viewers grading show with average rating 6.8. 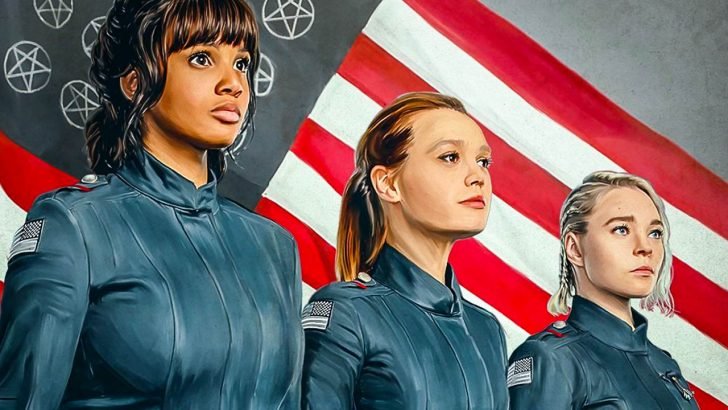 The witches really wanted to be left alone. They never organized mass riots and even vowed not to harm. But those around them simply could not come to terms with the fact that someone is stronger than them, they wanted to take advantage of this. So, in order to avoid persecution and murder, the witches agreed to cooperate with the army. They didn’t want to fight but this was their only chance to escape harassment. In the army they were avoided, they were made fun of, they were feared. They were not accepted and repulsed but they were not going to give them freedom either. Some of the girls fall in love with the cadets, someone wants to prove that in battle there will be no one better than them. They want people to stop seeing only unusual abilities in them because they are much deeper than this parameter. 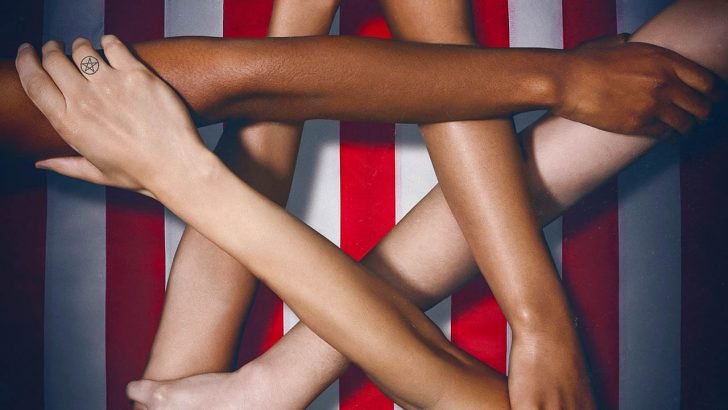 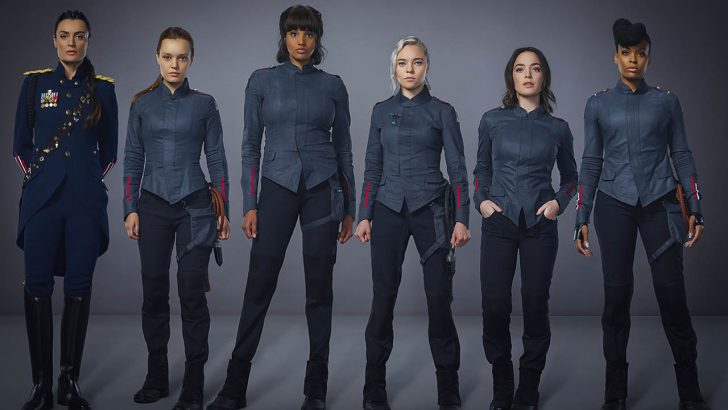