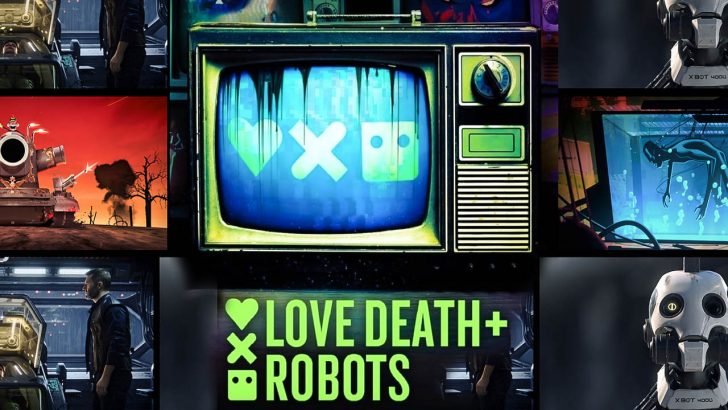 Fresh episodes is aired on Fridays and has length 22 minutes. Viewers ranking show with average rating 8.3. 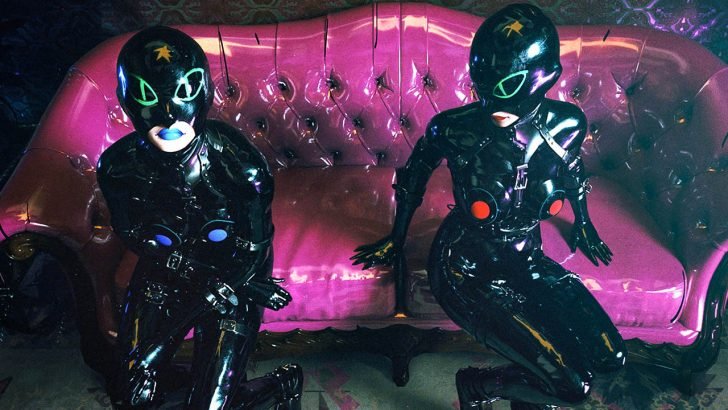 People can pay a lot for their inventions. Someone will find a new civilization in their refrigerator, and someone will cease to exist because cats will come in its place. People will learn to put their minds into combat robots, and also learn how to transform into kitsune. They will master space so well that they can put their entire consciousness into a capsule. Unfortunately, wars will never end. The battle will take place either between people, or they will fight werewolves, robots or giant animals. And no matter how much they develop, they will still not feel satisfied. Maybe happiness lies in striving for simplicity, a popular and sought-after artist tried to prove it. Not always machines and mechanisms lead to pleasure. 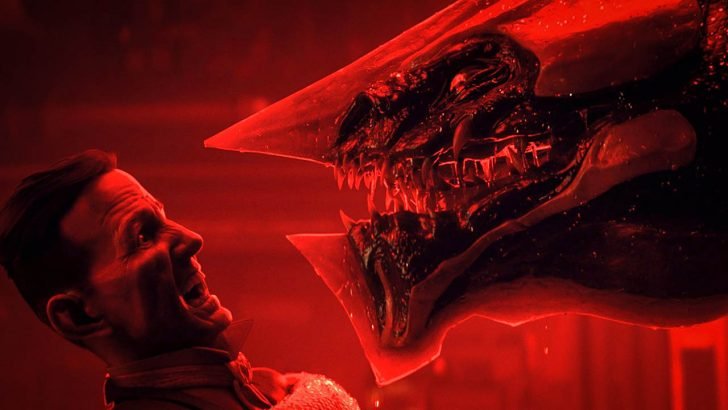 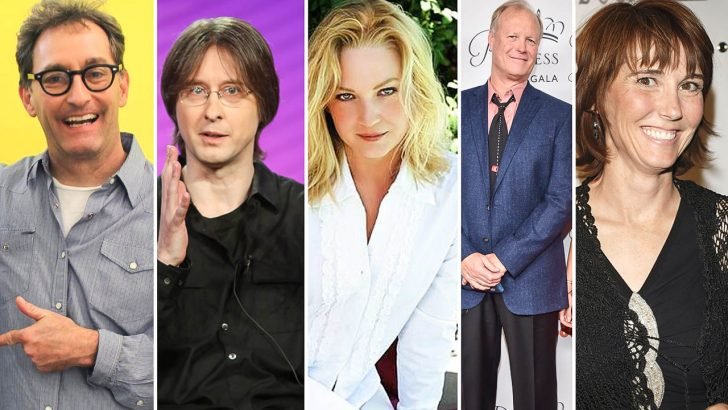 There are no data about actors of this TV series. Stay tuned for updated information