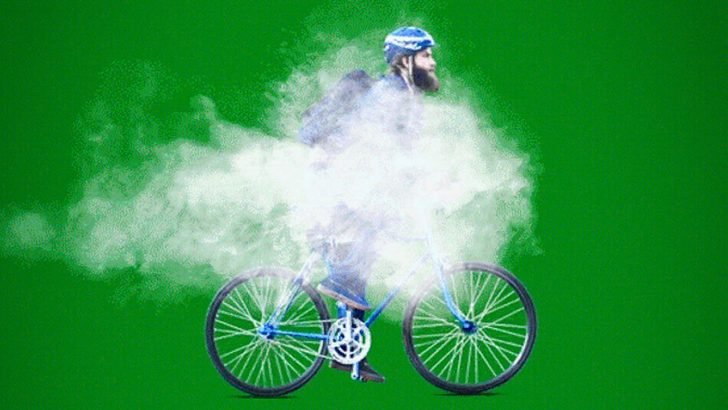 Drama Comedy TV Show High Maintenance first time shown on September 16, 2016 at HBO Network from United States. Television Series has 34 episodes in 4 seasons that aired every Friday at 11 pm. It was produced by Ben Sinclair (Creator) and Ben Sinclair (Editor).

New episodes comes out on Fridays and has length 30 minutes. Viewers ranking show with average rating 6.6. 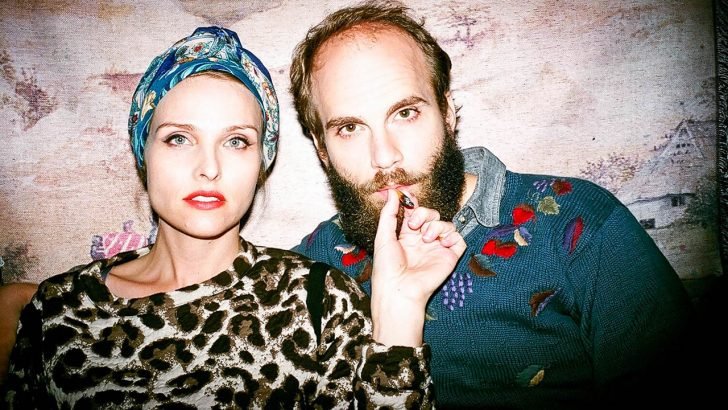 Uniting comedy and drama, a divorced pair of American celebrities, B. Sinclair and K. Blichfeld, creates an exciting TV-series about a person, delivering hemp. His clients, trying to cope with their problems, are pouring out their hearts to him. All the events take place in the city of New York, flowing from Brooklyn to Manhattan. The supplier is nameless, called "The Guy" by his clients. Though the plot seems to circle around him, in fact, he is not the main character but a connecting link between his consumers. Every episode is anthological, showing a few stories of people, living in the megalopolis mess, full of neurosis, stress, tension and whatnot. The series being filmed rather realistically, viewers seem to dip into the personages' daily routine and household, as if they visit them. 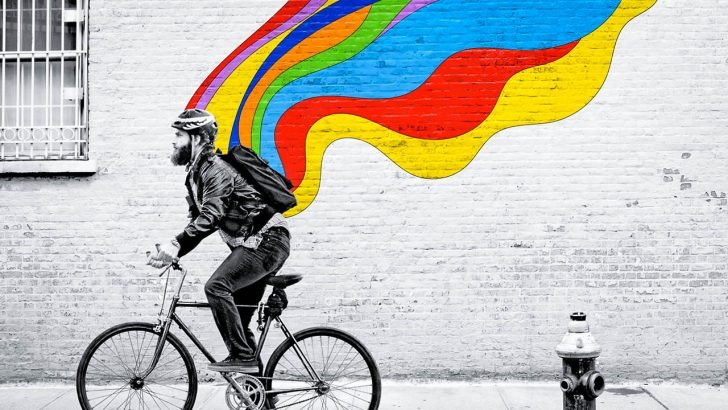 The HBO Channel is not yet announced their plans with TV show “High Maintenance“. But by comparing with previous schedule, likely release date of High Maintenance 5th season is Saturday, April 1, 2023. 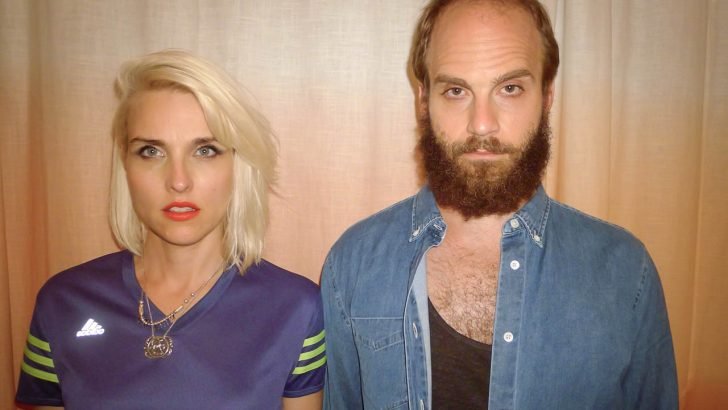 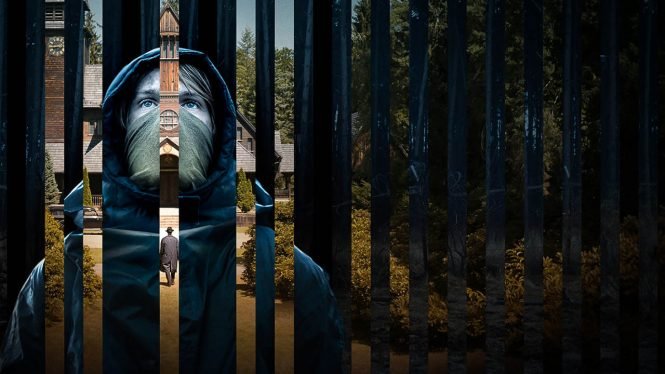 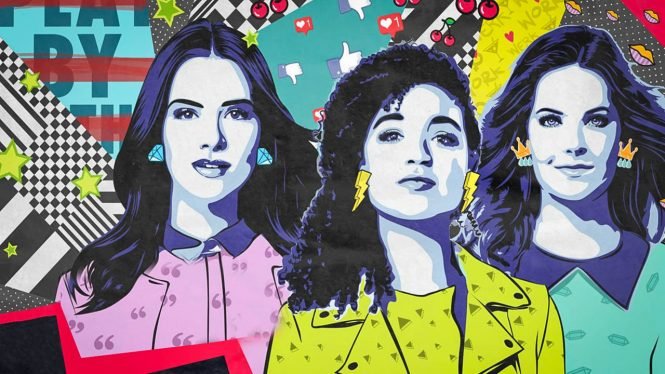 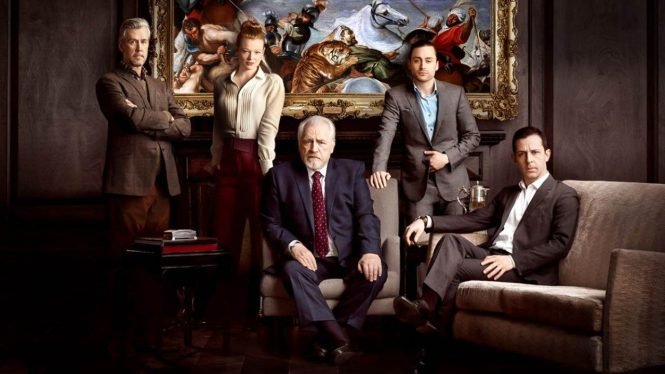