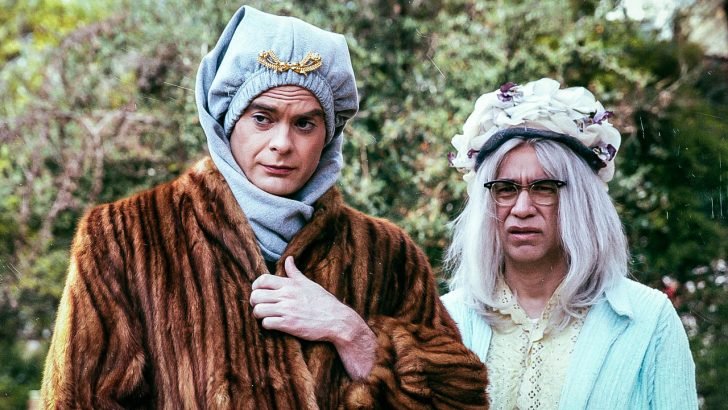 Fresh episodes comes out on Wednesdays and has duration 30 minutes. Viewers grading series with average rating 7.7. 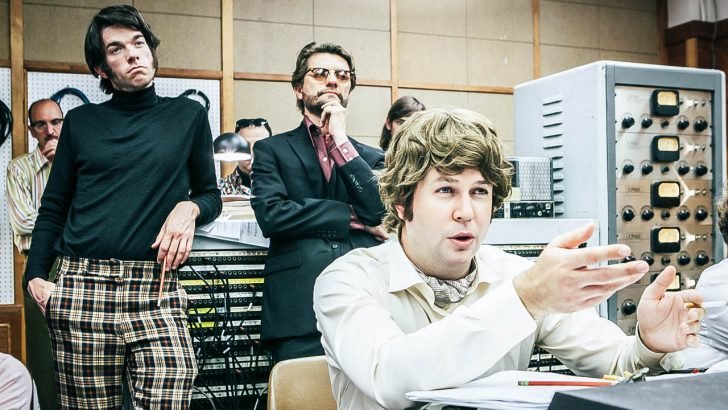 This TV-series of a mockumentary genre, created by a famous American SNL show crew with Helen Mirren as a hostess, is highly praised by critics. There are two "fixtures" of the project, F. Armisen and B. Hader, starring, and a guest cast perfectly hand-picked as well. Every episode is full of specific jokes and gags, given in a straight-faced way. The plots used are taken from real documentaries of previous years, altered a bit and dressed with humor and some kind of derision. Topics vary a lot, from cultural to political, touching upon lives of both famous and ordinary people. Another brilliant thing to be mentioned is a detailed imitation of the original style of each episode narration. One can hardly distinguish right from wrong here. 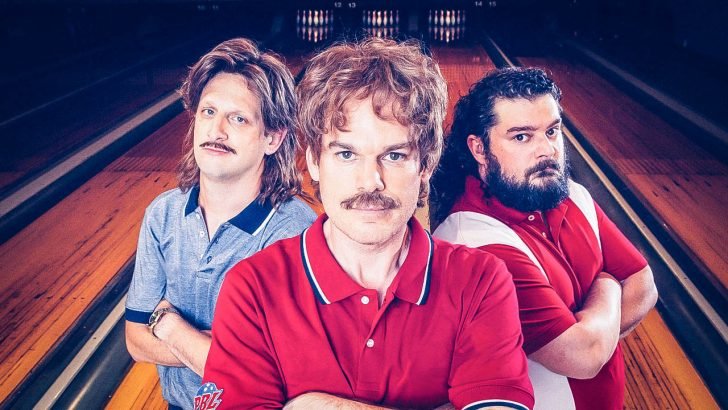 The IFC Channel is not yet revealed what they will do with television series “Documentary Now!“. But looking for the last episodes schedule, likely premiere date of Documentary Now! 4th season is Wednesday, March 23, 2022. 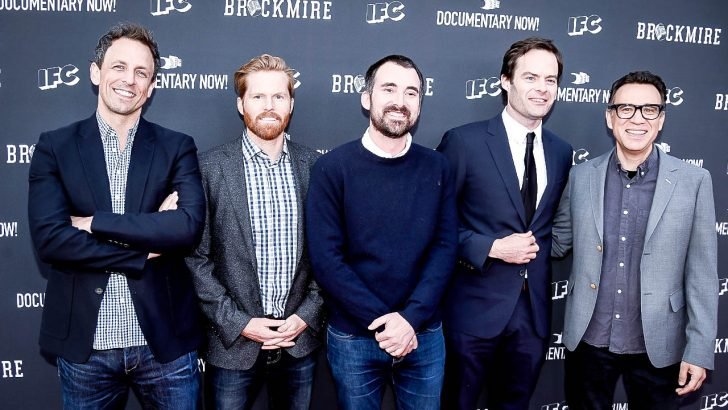 The lead roles in TV series was played by Fred Armisen as Various and Bill Hader as Various. Either and Helen Mirren as Host. 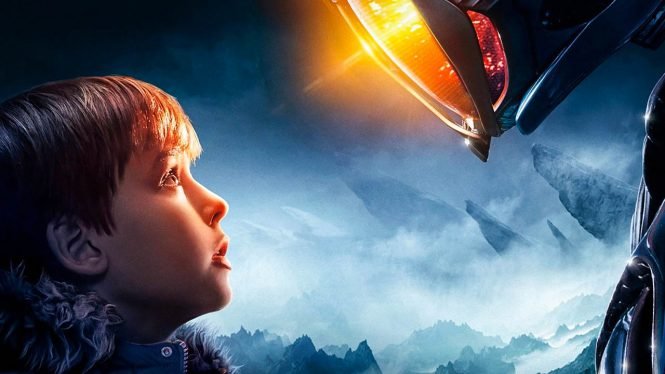