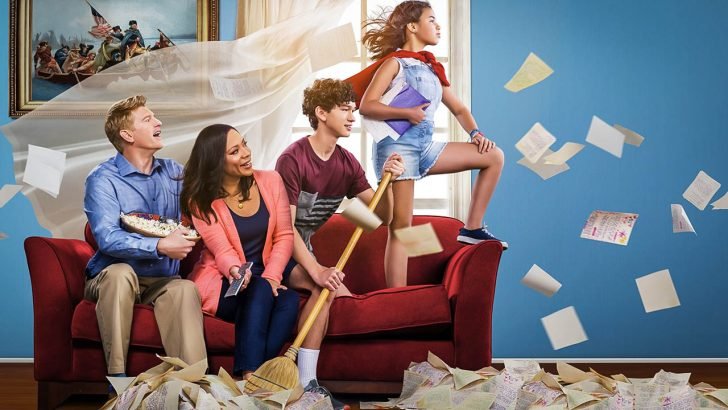 New episodes is aired on Fridays and has duration 48 minutes. Audience ranking series with average rating 6. 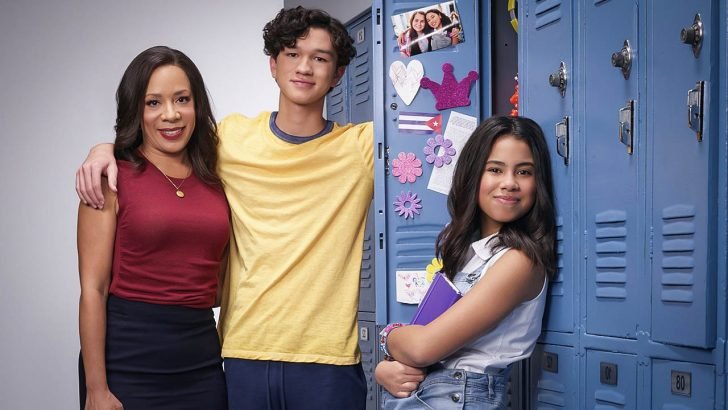 Society thinks teenagers get hung up on something stupid. Adults often say that girls' heads are full of boys and discos, that they will not soon become responsible and serious. Someone even ascribes to twelve-year-olds playing dolls and dream of their own ponies. However, children have their own head on their shoulders, and from elementary school they begin to take care of their future. For example, Elena is a very ambitious girl. She decided for herself that she would become the first female president. The teenager keeps a diary in which he describes all his beginnings and thoughts on how to improve the world. She does this not out of her own pride or to wipe her nose to those who promised her. Elena worries about people and wants everything to change for the better. 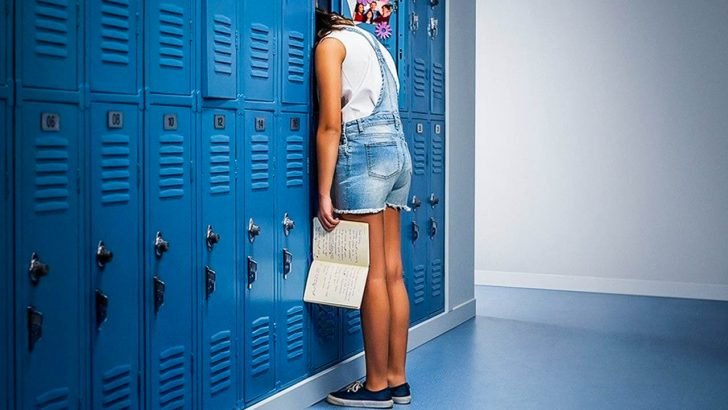 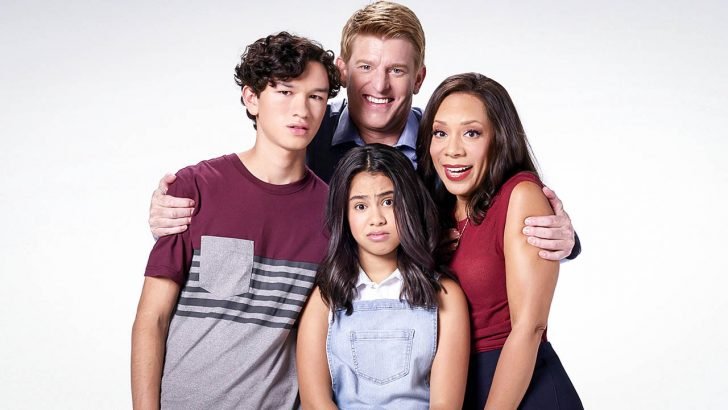 The main roles in TV show was played by Tess Romero as Elena Cañero-Reed and Charlie Bushnell as Bobby Canero-Reed. As well Selenis Leyva (Gabi Canero-Reed) and Michael Weaver as Sam Faber.

Schedule for Diary of a Future President Season 3 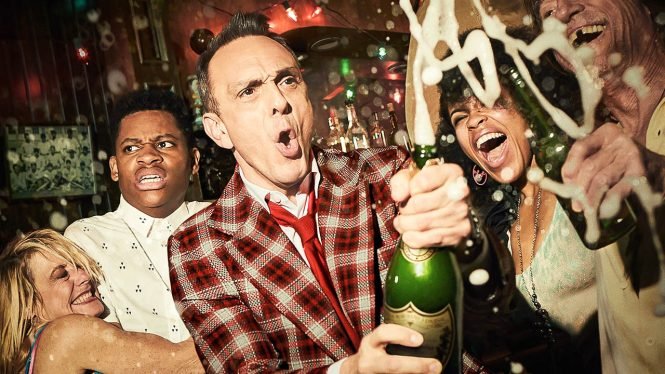 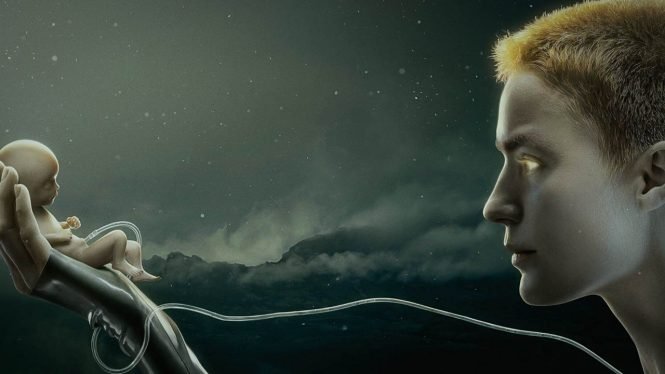 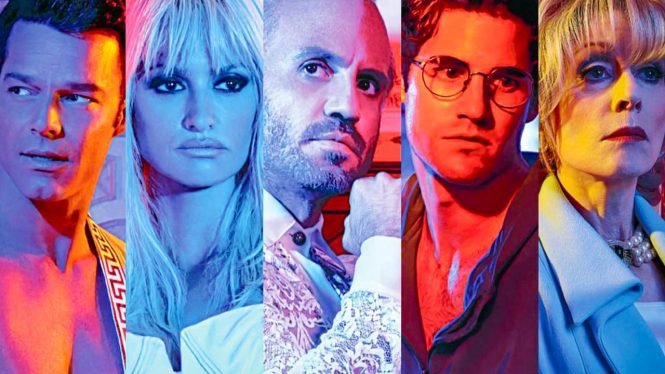