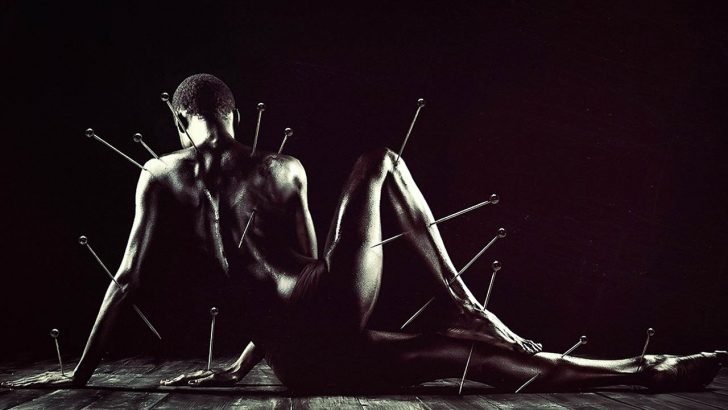 New episodes is aired on Wednesdays and has length 60 minutes. Audience grading series with average rating 7.8. 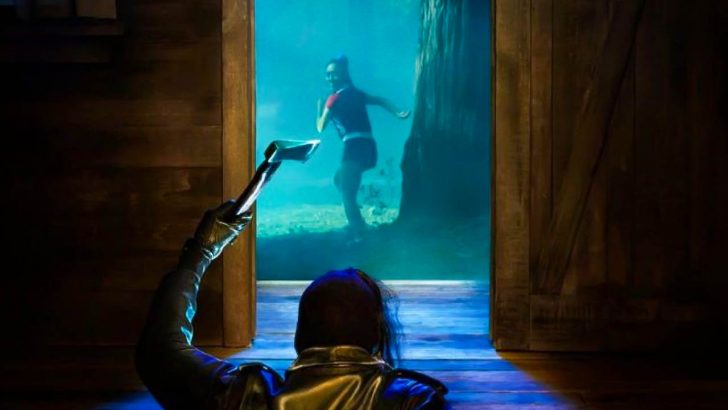 For some reason, many families think that moving to a new home will save them from divorce. The events are commonplace - the husband cheated on his wife, she cannot forgive him, and even the teenage daughter smokes and does not get along with new classmates. And strange people can illegally enter the house. Or are they ghosts? Even creepier will be the story of a psychiatric hospital. People will talk about alliance and holy spirits. Or take the coven of witches, where young girls wear black on certain days and learn to control their abilities. Do not forget about the circus of freaks. Artists steadfastly endure the fact that they are poked with their fingers and called monsters. They are more concerned about the decline in popularity and lack of money to maintain the circus. 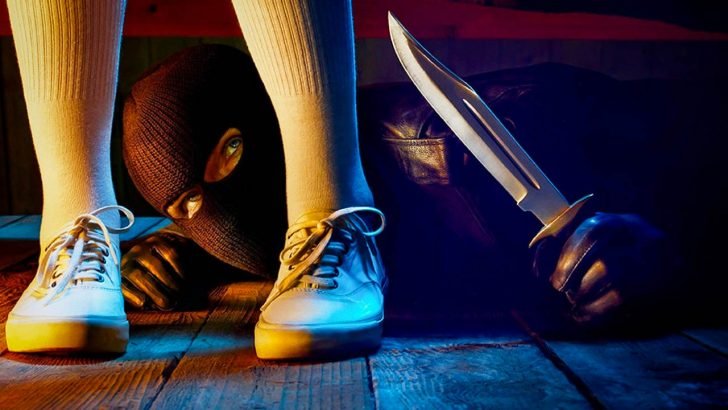 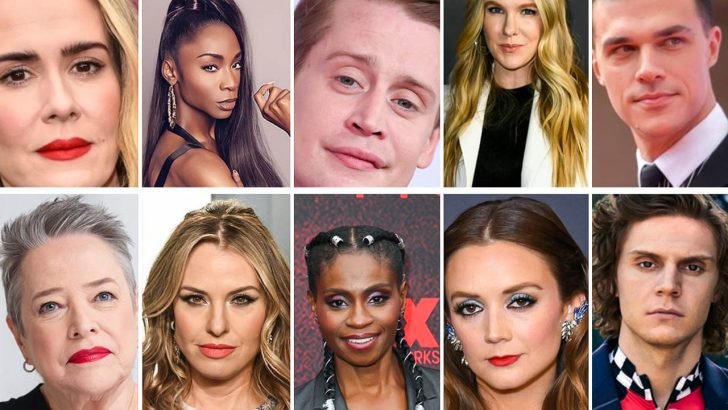