ABC Channel reported about premiere date of A Million Little Things season 4. TV Show will return on September 22nd, 2021. That’s all to know on the fourth season. 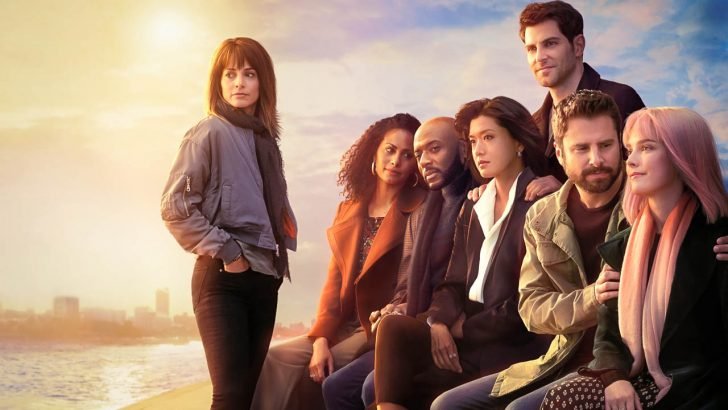 Drama Comedy Television Series A Million Little Things started from September 26th, 2018 at ABC Channel from United States. Television Series has 74 episodes in 4 seasons that aired every Wednesday at 10 pm. It was created by Aaron Kaplan (Executive Producer) and D.J. Nash (Creator).

Fresh episodes is aired on Wednesdays and has length 60 minutes. Audience grading series with average rating 7.2. 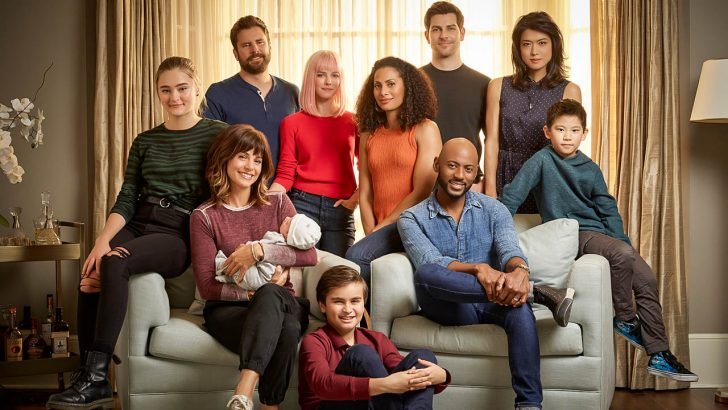 Sometimes a person needs to experience a strong emotional shock in order to start changing his life. For the company of friends, this impetus was the suicide of John. No one knows for sure why he decided to leave this world, but nothing has changed. And then the friends understand that they do not want to continue to go to an unloved job, to postpone the fulfillment of their dreams for an indefinite period. For example, Eddie realizes that he wants to perform in a music group again, and not be a teacher. He's tired of his marriage, and he just endures it, because he can't gather his strength and put an end to everything. Rome, who is struggling with her depression, realizes that if she does not continue treatment, she may also be in John's place. And Gary, suffering from cancer, wants to find his love. 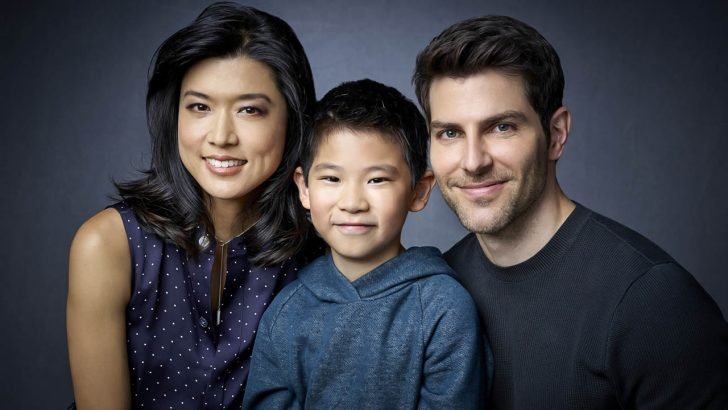 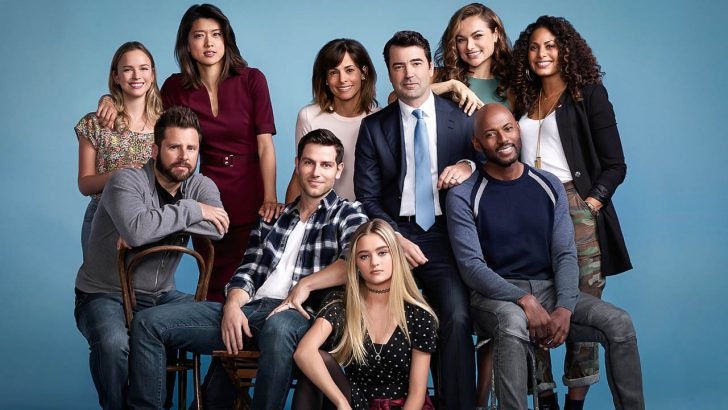 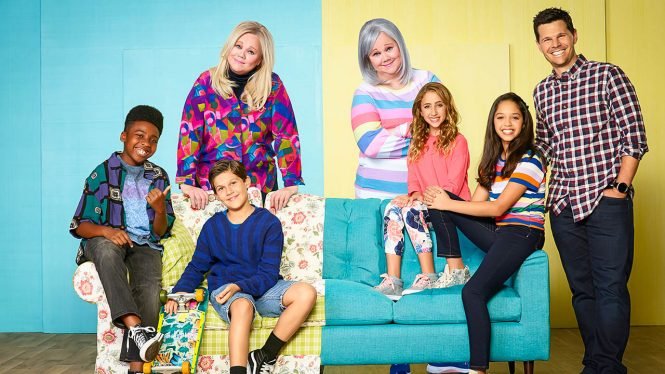 Sydney to the Max Season 3